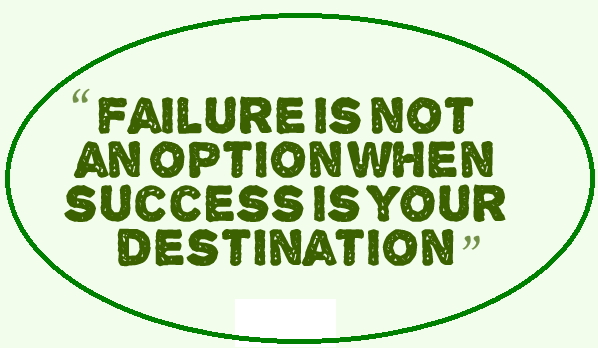 It’s strange that whenever you mention the word ‘SEX’ it grabs everybody’s attention: they drop everything they are doing and want to read more.

Well I’m sorry for misleading you for I’m not about to talk about ‘SEX’ today but about ‘S.EX’ (NB – notice the dot after ‘S’ and before ‘EX’?) which are my acronyms for ‘Super Excellence’.

So let’s talk about Super Excellence.

The English dictionary describes excellence as the quality of being outstanding or extremely good. Super excellence, however, is the art of pushing yourself to go even further, further than going the proverbial extra mile, being better than the best.

Already you’re excellent at what you do (I presume) but what if you could become even better?

In his highly acclaimed book ‘the 7 Habits of Highly Effective People’ Steven R Covey lists seven things you can do to be better. These are:

2, Begin with the end in mind.

4, Think Win-Win – failure is not an option!

5, Learn first learn how to understand and then be understood.

We all know what we are good at so there’s no point in going into that. To be super excellent I’ll narrow these seven habits down to three things anyone can follow.

Now let’s examine them one by one.

‘Time is money’ is a phrase we are all accustomed to. Once you’ve lost time you’ll never get it back! The secret is to make every minute count – time management. There are 24 hour hours in a day. How much of this do we actually waste on frivolous activities – watching TV, messing about online, social events etc. Say if you were to stay off the internet for an hour less every day that’s one hour gained a day, seven hours over a week and over thirty hours over a month. And this is time that can be put to achieving your goals or whatever you’re working on. Try to come up with a plan to manage your time effectively.

Don’t be like a hamster running on a wheel! The poor little creature is putting in a lot of hard work running on its wheel but it’s not going anywhere! It’s one thing to work hard and another to work smarter – have a destination! There’s no point in working hard till you’re about to drop if it’s not geared towards achieving a specific goal. Some people spend all their lives working hard and at retirement they have nothing to show for it whereas some people work hard for a few years and they are set for life – work hard but smarter.

Two heads are better than one is a saying we are all familiar with. Nobody knows everything and its best to seek feedback on whatever you’re doing from someone else. Better still make sure it’s a third party person who knows very little about you. That way you can be assured that whatever feedback you receive will be an honest appraisal of your abilities not influenced by familiarity.

So let’s move on to the super excellence part; you’ve invented the wheel – Hurray! But it’s not time to pop a bottle of champagne and rest on your laurels. This is just the beginning! What can the wheel be applied to? Time to get your thinking cap on and think of the next step. And when you work it out that the wheel you have invented can be attached to a cart .What’s next? You either get a donkey to pull it or invent an engine to drive it. Be open to all possibilities.

You keep on evolving. You keep on going forward thinking of new things, broadening your horizons, improving your skills – till you become a Master at what you are doing. Look at it from this point of view; you go to primary school. Then on to secondary school. Then on to university to get your FIRST degree before proceeding to get a second degree, a Masters – why stop? You proceed to get your third degree, a PhD – is there anything else after a PhD? Probably academically not but you can proceed to become an overall expert in your field. Anything else? You can of course proceed to become an internationally known expert in your field and keep on going till, perhaps, you become…..

There is no limit to how far you can go – don’t set yourself a target as this will only limit you, just keep on going! It’s rumoured we just use less than five per cent of our minds capabilities, now’s the time to start using the remaining unused ninety-five per cent! It can be done as its not impossible.

Being excellent to a high degree elevates you above everybody else; your thinking is different. Your perspective on the world becomes different and you’re able to do more things than most can do in their lifetimes.

You will obviously need to be disciplined, focused, ready to put in a lot of hard work, ready for criticism(-and constructive feedback) and at the end of the day your reward will be the accumulation of knowledge and wisdom beyond anybody’s wildest dreams which can be applied to any aspect of your life.

Knowing God’s Plan For Your Life Part 2 – Oyedepo
Sunday Inspiration: Accessing The Realm Of Unending Progress In Every Aspect Of Life