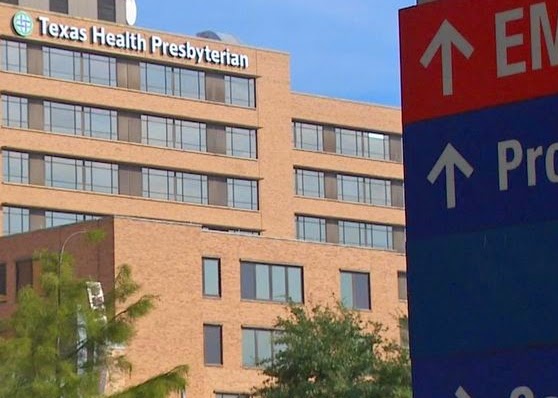 An undisclosed patient has imported Ebola virus into the United States of America from Liberia, West Africa.

The Liberian who arrived Texas on the 19th of September tested negative at the airport and later developed the symptoms on the 26th of September.

The Center for Disease Control, CDC said this is the first case of Ebola virus infection in the US.

An American doctor who was exposed to the Ebola virus in Sierra Leone was admitted Sunday to a clinic of the National Institutes of Health outside Washington.