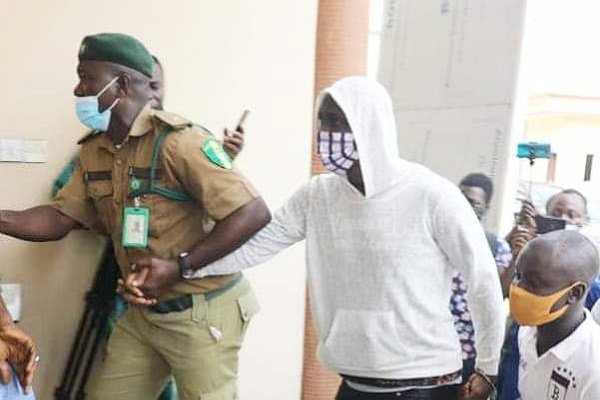 The actor who has been in prison custody since the 22nd of April 2021 over an alleged rape case was today granted bail by Justice Toyin Taiwo.

Justice Toyin granted the actor bail today the 24th of June 2021 after taking submissions from police prosecutor and defence counsel.

Will update you on this case as it progresses.