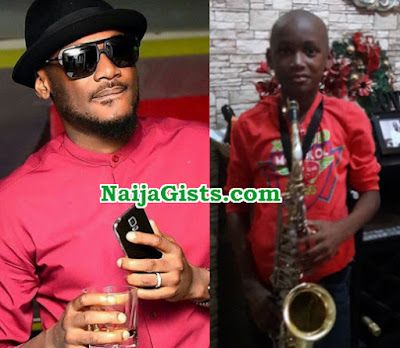 The handsome boy who is the spitting image of his father is the product of a short lived romance between Sunmbo Adeoye nee Ajaba and Mr Idibia.

He is set to perform at his mother’s upcoming convention in Lagos. 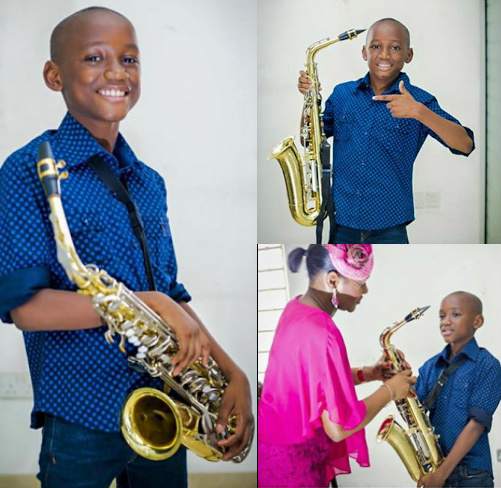