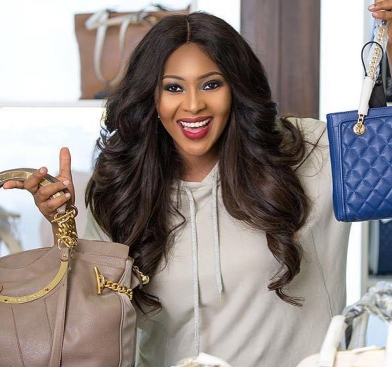 Lillian Esoro Franklin is a Nigerian actress, an event planner, and also the CEO of Goldie Locks hair salon situated in the capital city of Abuja Nigeria.

The Imo State-born beauty is the youngest in a family of seven. She completed her primary and secondary education in Lagos.

She started off her acting career in 2006 with ‘Extended Family’ and since then she has starred in a couple of soap operas like ‘Clinic Matters’ a popular family sitcom where she plays the role of Nurse Abigail, a stage play titled ‘Ayetu’, ‘I voted now’, and ‘Strive’.

Lilian is a young stars ambassador, the brand ambassador of Dunes, Abuja and House of Lunnete Ambassador.

She was nominated for Best Actress in a Comedy at the 2013 Africa Magic Viewer’s Choice Awards.

She studied Political Science at University of Abuja.