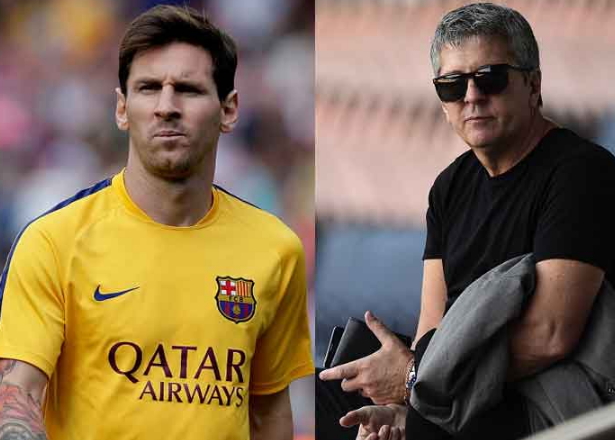 The trial of popular footballer Messi on tax fraud charges has begun in Spain.

The Barcelona Footballer and his dad Jorge are accused of defrauding Spain of over $4.5million between 2007 and 2009.

According to authorities, the two reportedly used tax havens in Belize and Uruguay to conceal earnings from image rights.

Lionel Messi is expected to appear in court on Thursday

In 2013, Messi and his father made a voluntary payment of $5.6million to clear off the unpaid tax plus interest but the Spanish Agency is still demanding heavy fines and prison sentences.