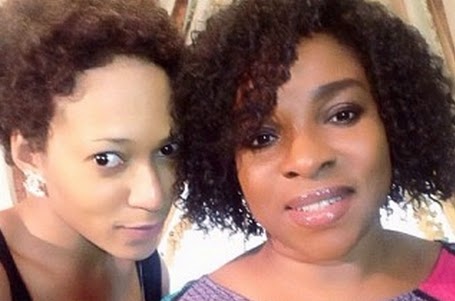 The actress is currently on a new movie set produced by Rukky Sanda.

Just take a look at 48-year-old Liz Benson’s skin… no eye bags or wrinkles… She is one fine madam. 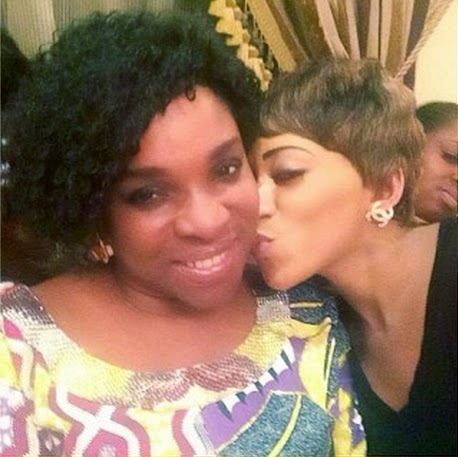 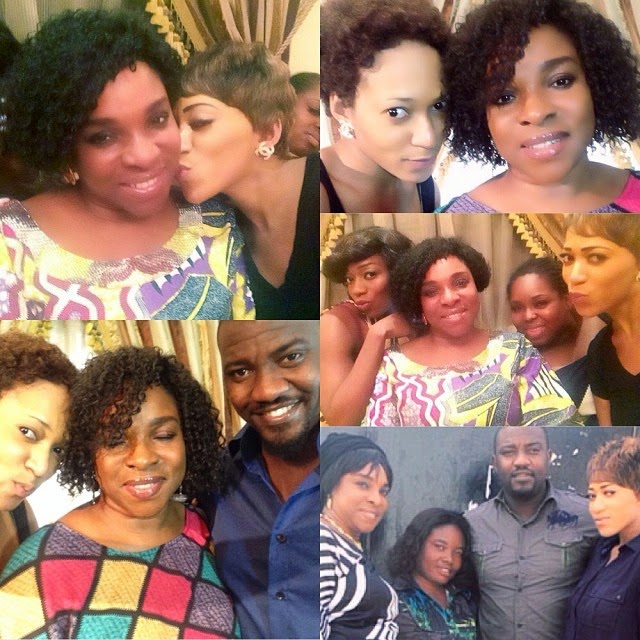 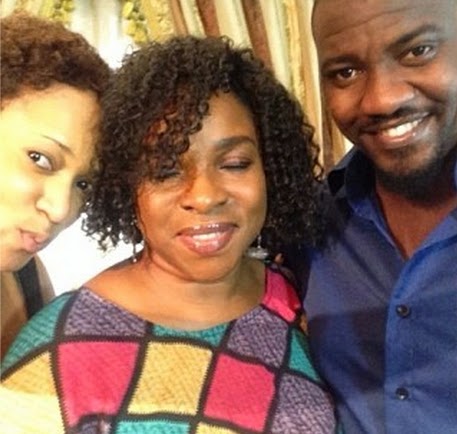 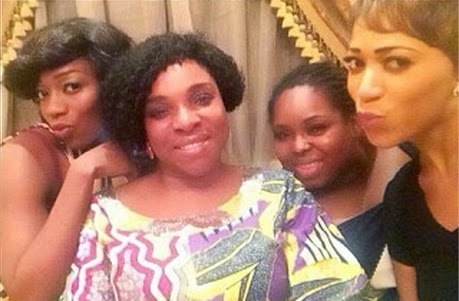 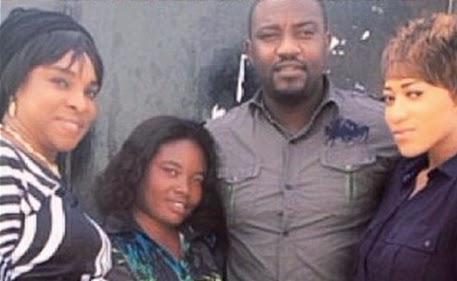