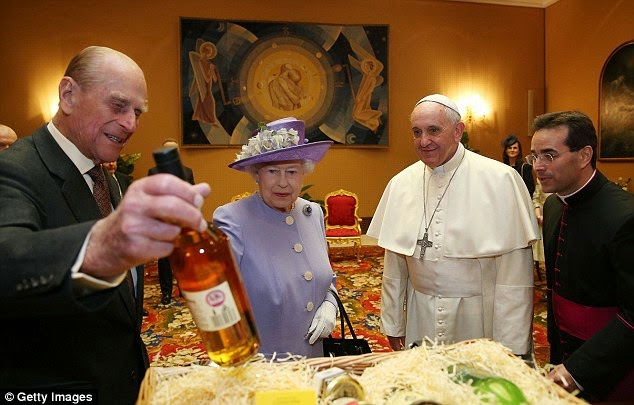 April 4, 2014 – Queen Of England Meet With Pope Francis I At The Vatican (Pictures)

On Thursday the 3rd of April 2014, two world’s leader, Roman Catholic Pope and the Queen of England met at the Vatican.

The two talked at length and exchanged gifts.

They also signed pictures of themselves in silver frames.

The meeting was Queen Elizabeth’s 7th meeting with the Pope since year 1951 when she was still a princess.

See more photos from the meeting below: 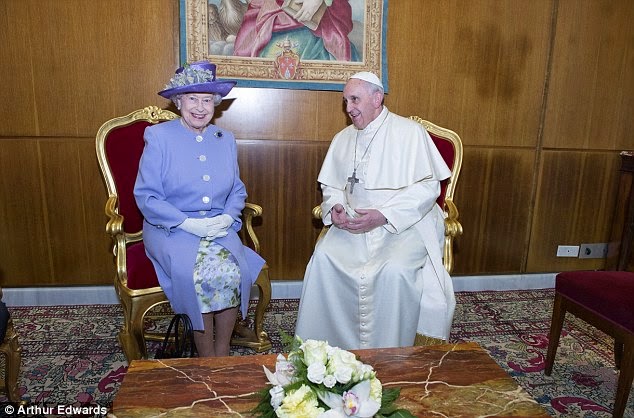 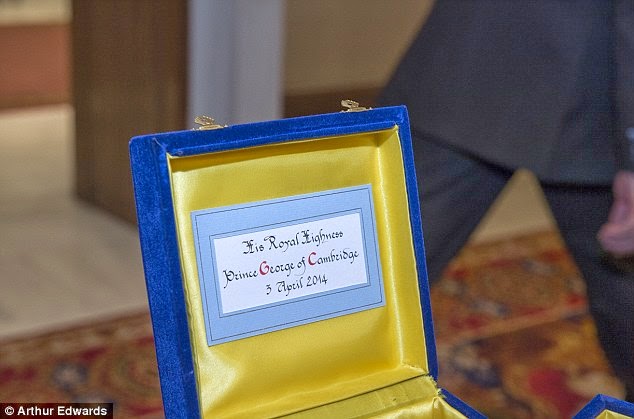 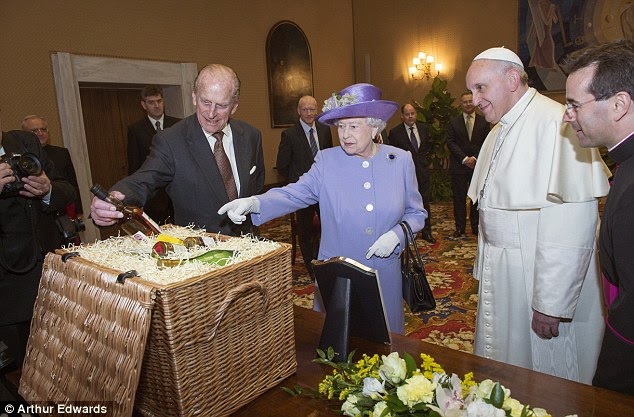 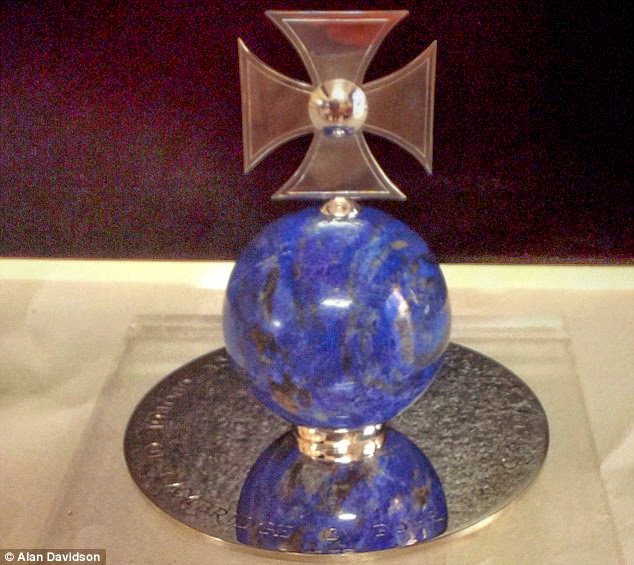 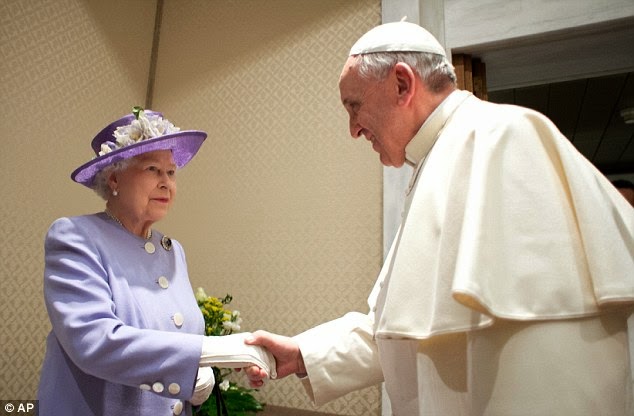 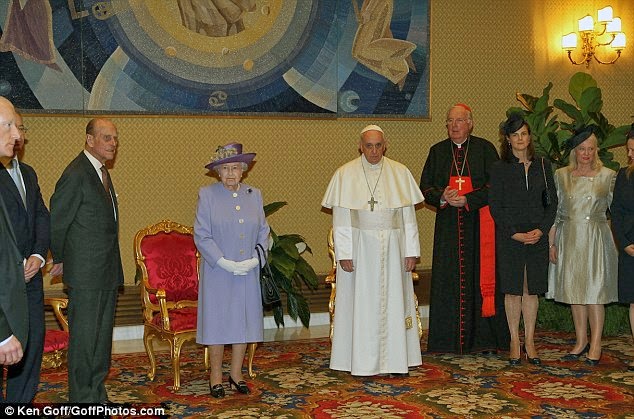 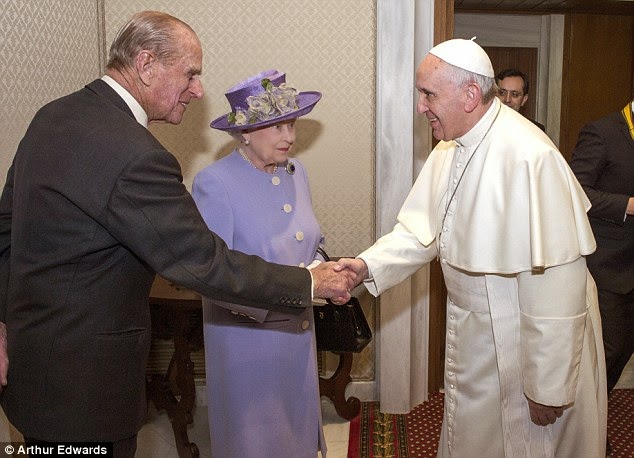 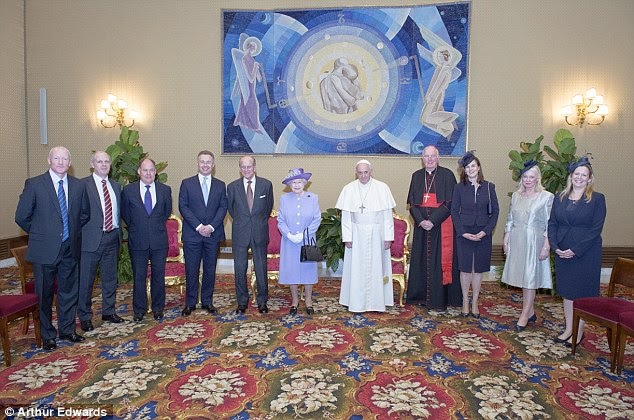