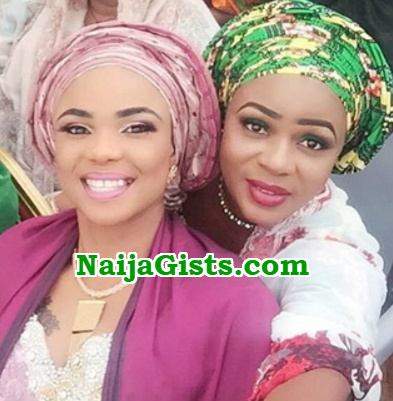 What has been happening to you lately?

I have been doing great, doing what I know how to do best. I just released 2 of my movies titled Iyawo Baba Mi and Kosiwa. Those are the ones I produced and I also featured in other people’s productions.

What inspires your movie productions?

Writing my scripts, I get inspired by things that happen around me. And that is how I have been writing my scripts since 2008. I have one at hand which I am yet to have the courage of producing and I don’t want to discuss it here because if I produce it, the person might know that this is her true life story.

I am aware that your Dad is not a Nigerian?

By birth, I am a Nigerian but by blood, I am from Togo. I grew up on Lagos Island, Obalende to be precise, my parents met here in Nigeria and they got married but the 2 of them are from Togo. Growing up amidst Yorubas helps me in speaking the language.

Why did you choose Yoruba movie industry in the first place rather than English movies?

I didn’t dump one language for another, when I first started, the link I got was from the Yoruba movie industry which I grabbed the opportunity and to the glory of God, I am fine. But that doesn’t mean that I can’t still cross to the English genre.

What brought you into acting?

From my secondary school days, all the dramas we do act in school, I used to be the group leader and I got inspired from there.

How did you join the Yoruba movie industry?

I got into the industry through a friend and a female colleague known as Iyabo Ojo. My first day on set was like I was in paradise. You know what I have been dreaming of doing. 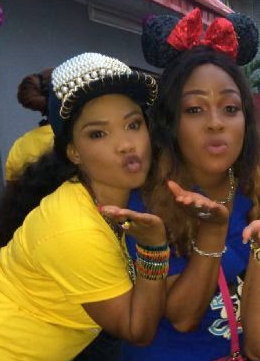 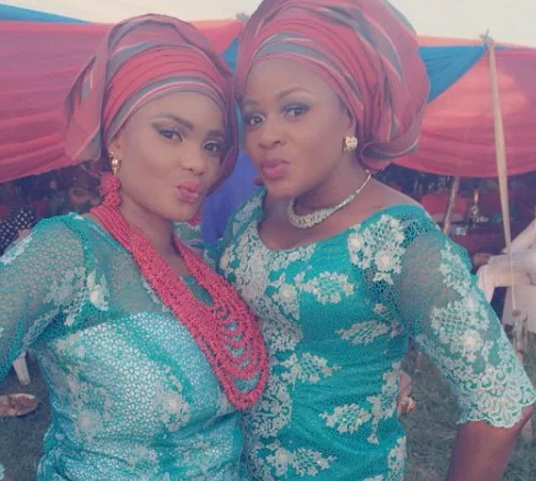 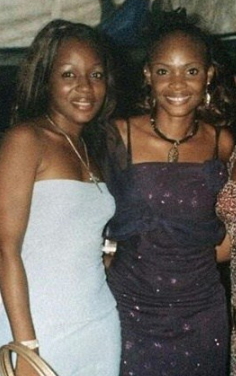 When I first started, I didn’t go on set with them, I was only watching what they were doing to learn from each artist and as time went on, I was called to play 2 scenes and I was very happy about it. I did my best.

You are one of the happening babes in the industry and a lot of people are of the opinion that there is no money in acting. What would you advise the upcoming acts to do to make it?

I will say if you want to be successful in whatever that you are doing, you should put God first and do your best, be obedient, listen to people/positive advice and the sky will be your limit. These are the things I did in secret to get to where I am now.

Why are you still single?

I am not married, which doesn’t mean that I am single but I am not under someone. When I will get married or the man in my life is my private business.