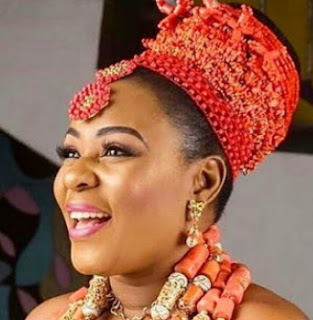 As it is widely believed that life is never complete for a Nollywood “Big Girl” until she moves into Lekki Metropolitan area of the Sunshine state, the same has happened to Lizzy who has just upgraded.

The Togolese-born Yoruba actress who before now was living in a duplex apartment in Arepo area of Ogun state has relocated to Lagos.

An entertainment insider said the single mother of one secured the apartment last year October but moved recently due to other commitments. 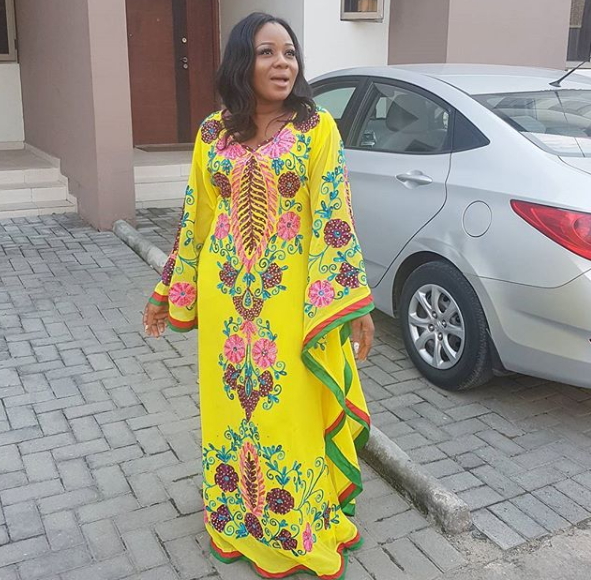 She reportedly paid a whopping 8 million Naira for the duplex located in one of the Highbrow estates in Lekki. 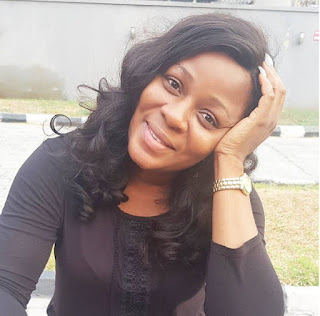 A source hinted that the actress is expecting her second child.