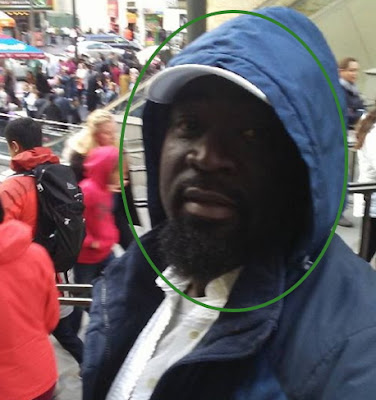 January 17, 2018 – Actor Femi Ogedengbe Denies He Works As Gardener In US, Blasts Haters

As earlier reported, some colleagues of popular Nollywood actor Femi Ogedengbe took to the social media to portray the actor as a suffering man in the United States.

In the viral news report, Mr Ogedengbe was said to be working as a Gardner to take care of his family. 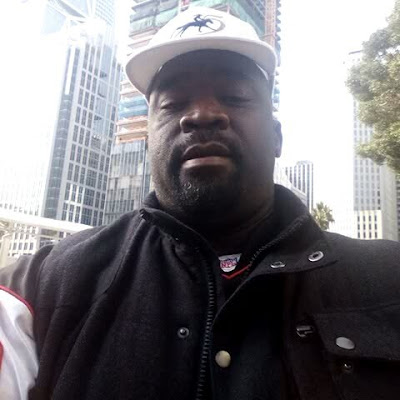 The no-nonsense actor has fired back at his critics.

“The Gardner?
I would have love to add that sha o As long as it pays the Bills Menh! And it makes my dependents Happy.

*** Choose What You Fight… In 2018 *** I once met a very successful business man and I asked him to share his secret with me.

And I started fighting for my vision, my dreams, my ideas and my destiny. Then I started winning big”.

That was the day I gave up on small fights. Some fights are not worth your time.

Fight to make your visions and dreams come alive! Fight the good fight of faith! Fight for your destiny not for your ego!

Always ask, what is this fight adding to my destiny, my goal, my progress? Choose what you fight…”

Continue Reading
You may also like...
Related Topics:femi ogedengbe, gardner, us