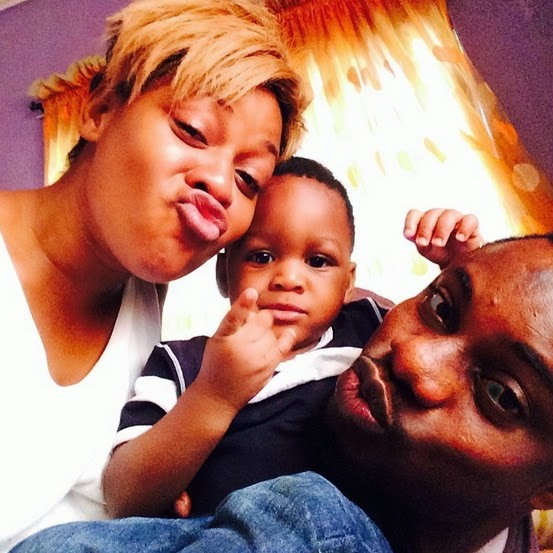 Let’s talk about personal issues.We learnt you have converted to Islam.How true is it?

Whether you’re a Muslim or Christian,I believe we’re worshipping one GOD. So,that’s all I can say about that.

But we learnt your son has a Muslim name….
Yes, my son is Abdulraheem Momooreoluwa Olaoye.

But there was a kind of controversy trailing his paternity then.Can you tell us who really the father is?

There was nothing like controversy at all concerning the father of my son. For me to have a son,definetly he must have a father.

That’s why we want you to unveil his identity now?

Please,I am not here for that. I have just told you my son has a father. When we celebrated Abdularaheem’s first birthday in June this year, a lot of people were there. Those who attended the event would tell you who my son’s father is.

But there is nothing wrong in telling us his name, where he comes from, what he does for living and all that?
Everything for now is private. And that’s how I want it.

But you’re to be with the father of your son?

It will happen very soon.

Is it going to be with the father of your son?

When the times comes , you will be invited. It’s then you will know who I am getting married to. I think iam done about that. Thank you sir.