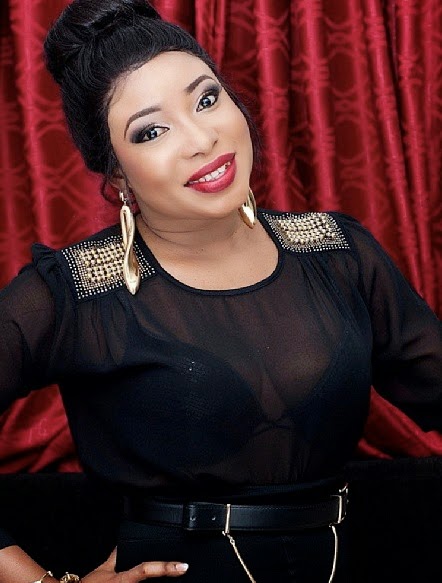 The single mother of one who is currently in London has reportedly forced her lover, a popular London-based socialite, WESE Peckham to chase out his heavily pregnant wife.

The actress who is currently with the married man whose wife is fully aware of the ongoing relationship is planning to settle down with him.

Informed sources say WESE Peckham, a wealthy owner of a money exchange shop in the UK is madly in love with the actress and is ready to do anything it takes to marry her.

Fillers in London said the wedding introduction is coming up in few weeks time.

The married father of 2 is expecting his 3rd child in two months time. Sources claimed that his wife has been crying non stop after her hubby confessed to her that he’s no more in love.

She lost the father of her child few months after birth several years back and since then she is yet to remarry.

Lizzy Anjorin is yet to tell her own side of the story. Hope she will make amends because this is definitely not the way to go.