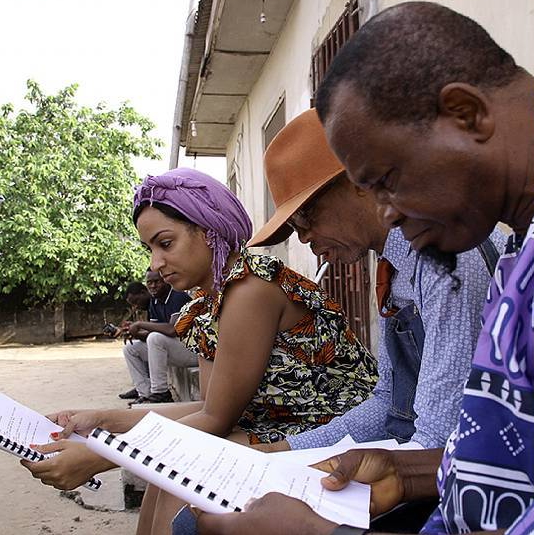 Ghanaian actress Juliet Ibrahim is currently in Nigeria for a new project by Nollywood actor Michael Godson aka Mike Godson.

The movie titled London Fever is being shot in locations across Lagos and Enugu.

Mr Ibu is playing the role of an Old Warri photographer named Onoriode.

Will bring you more information about this rich-cast movie soon. 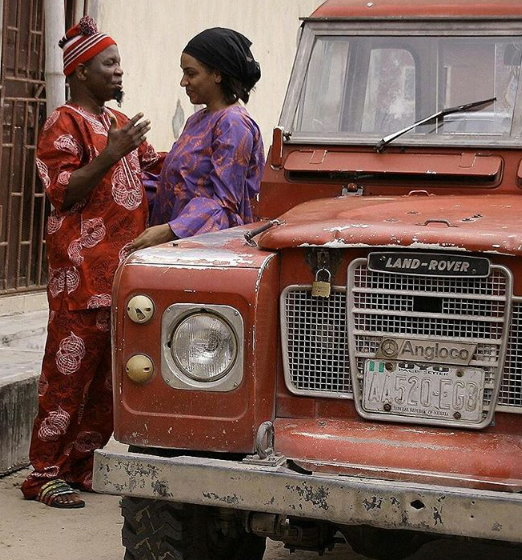 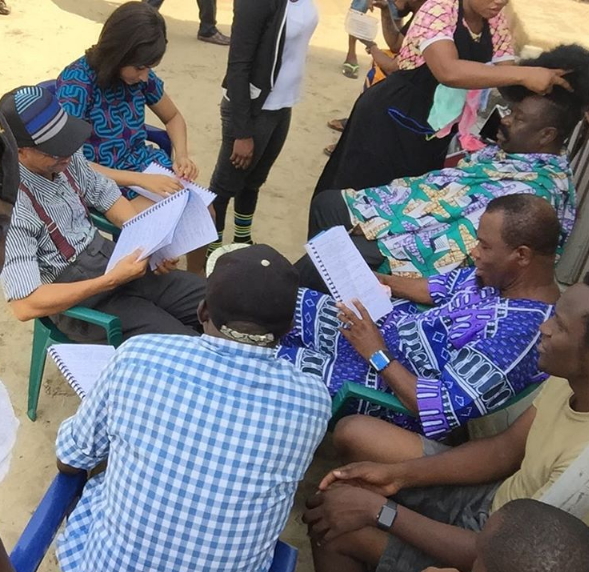 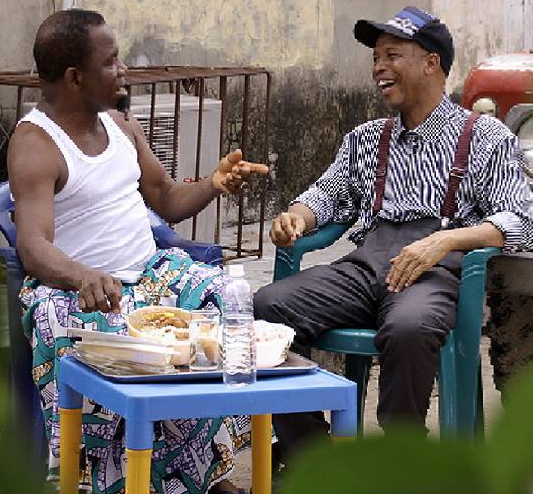 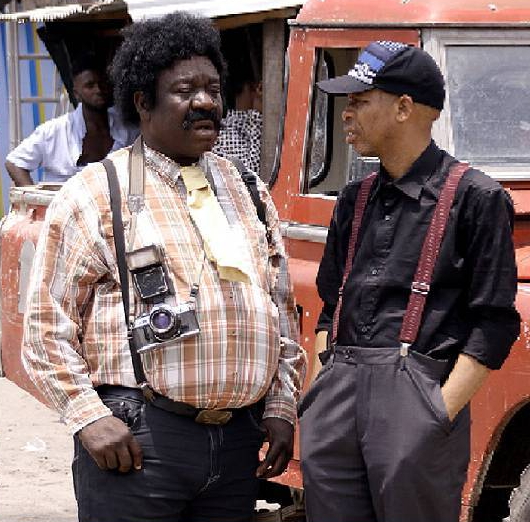 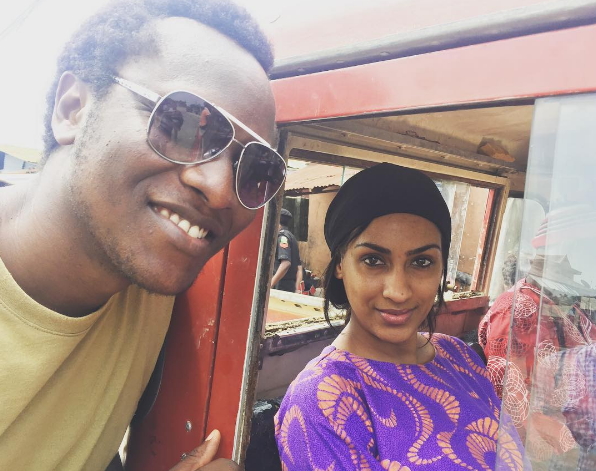 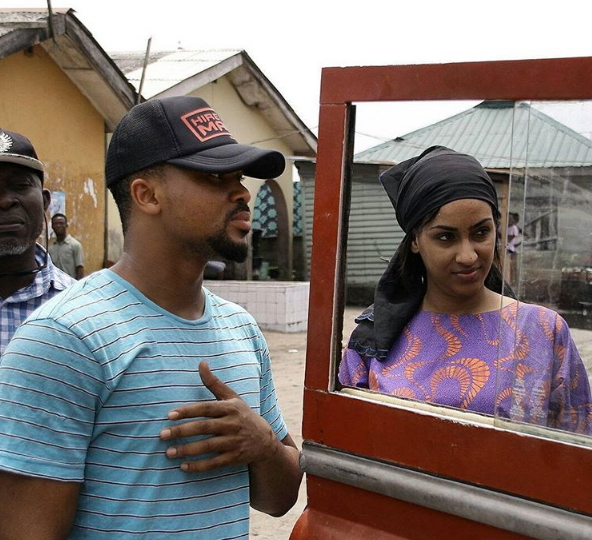 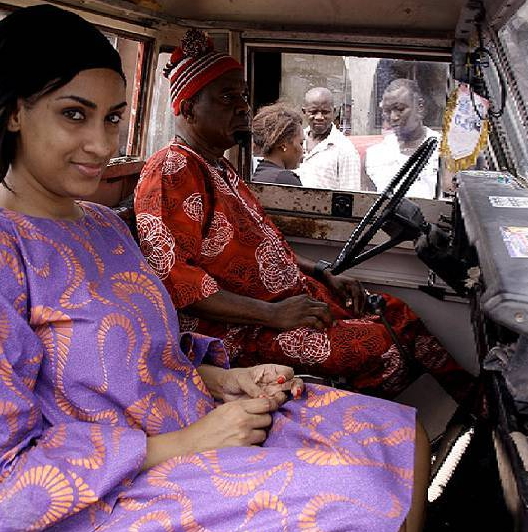 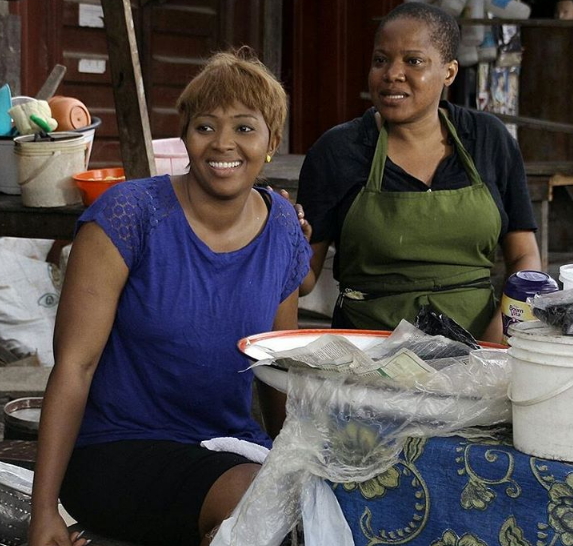 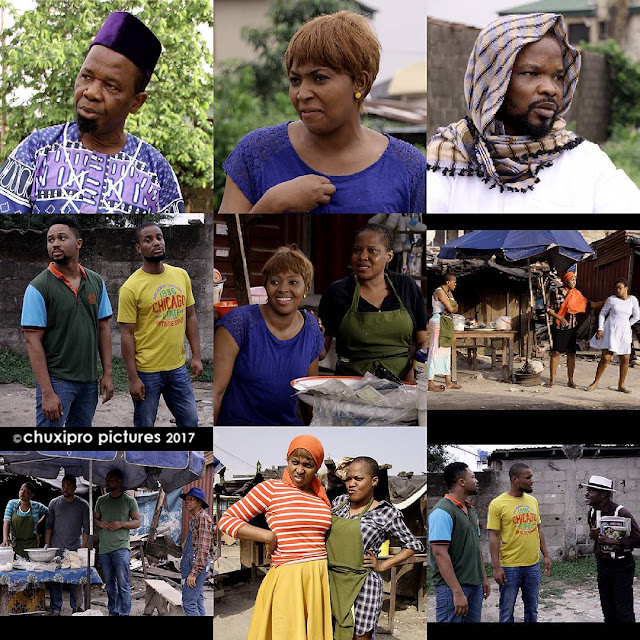 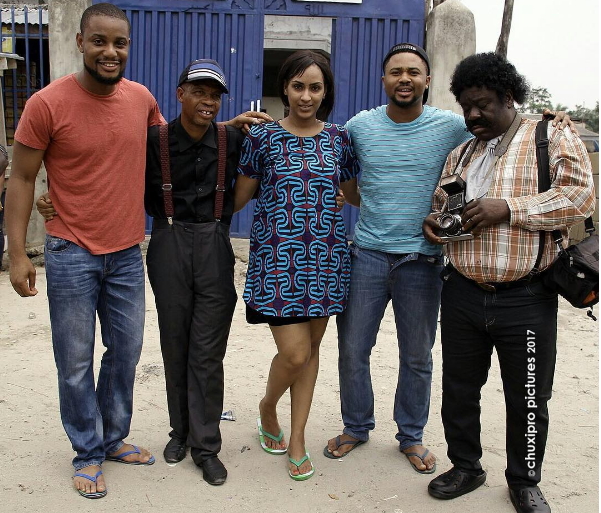 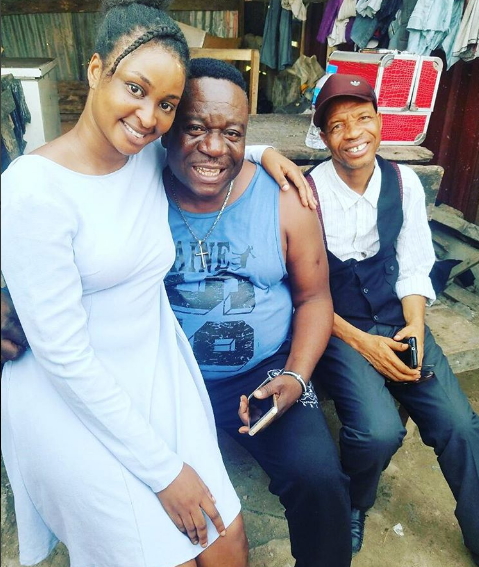 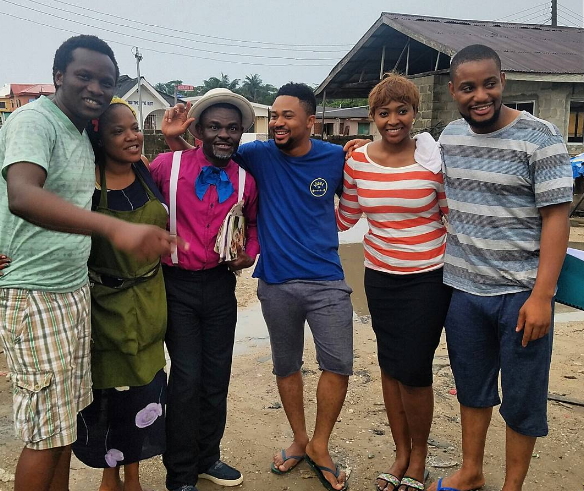 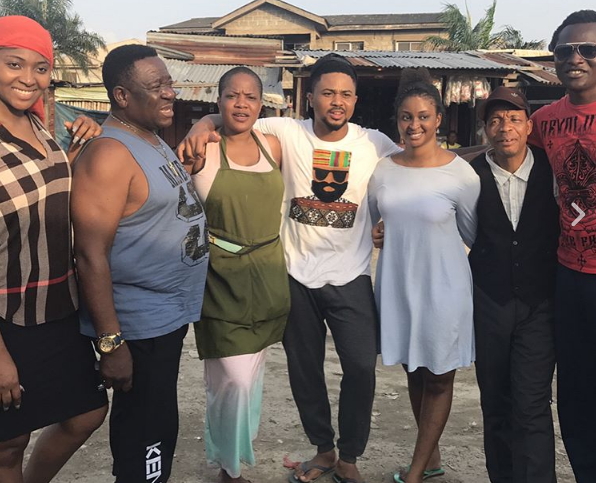 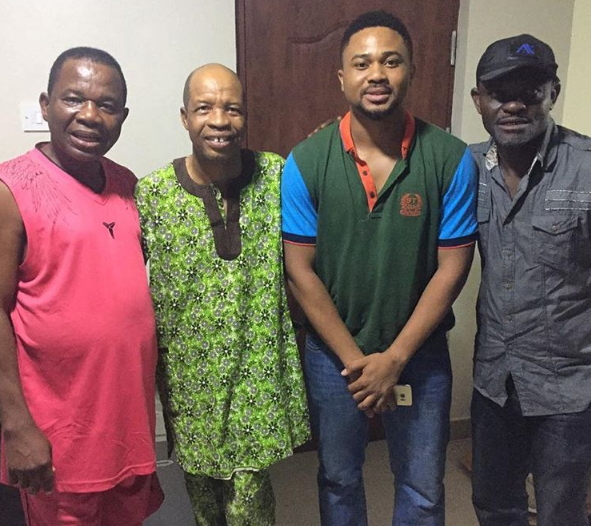 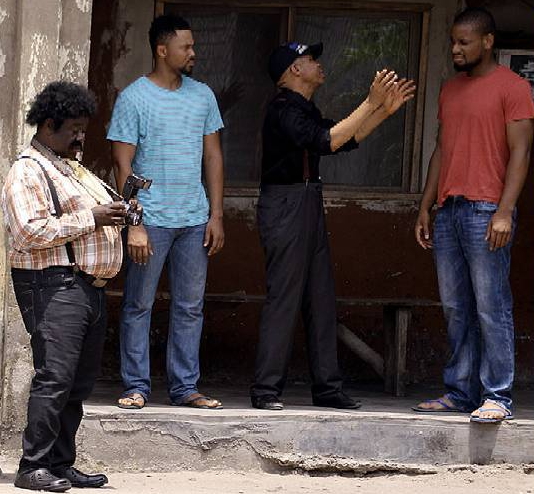 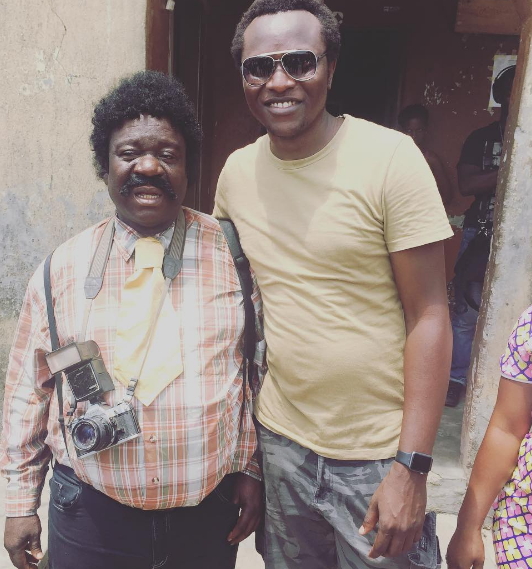 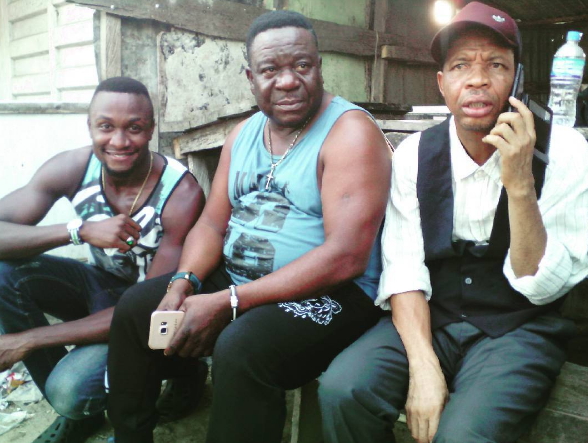 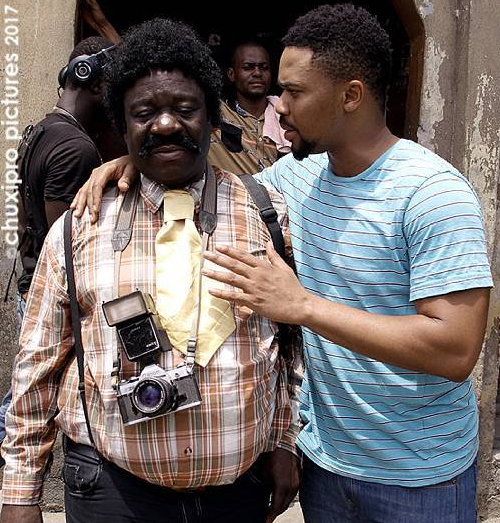 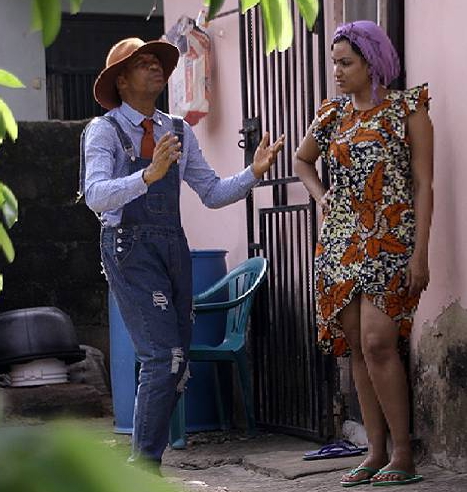 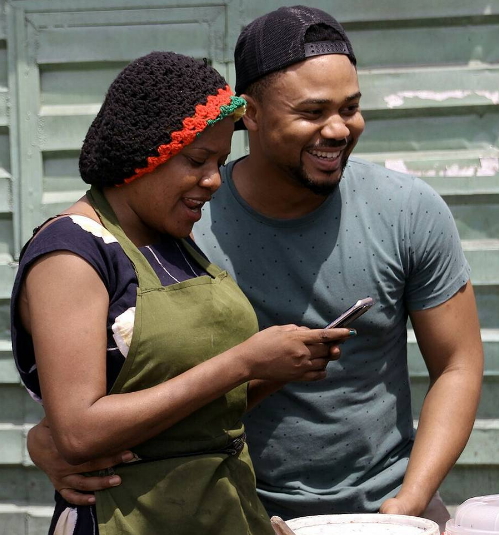 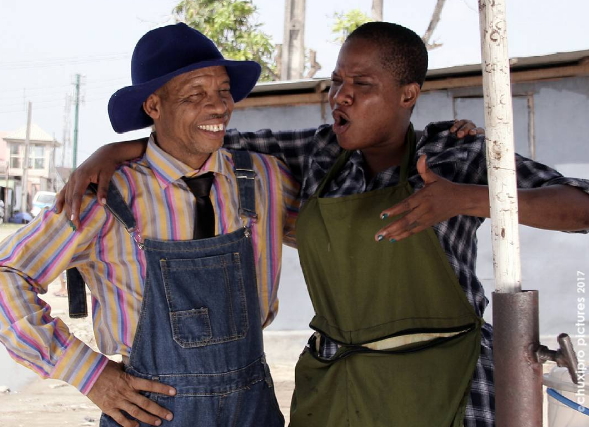