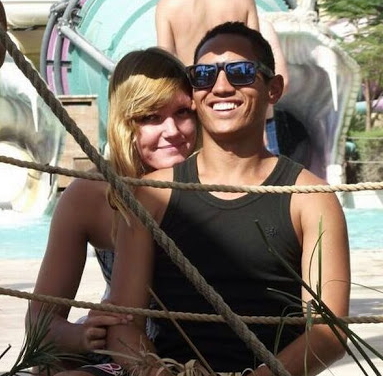 March 8, 2017 – Pictures: Pregnant Ukranian Lady & Her South African Boyfriend Arrested During Vacation In Dubai For Having Sex Before Marriage

A woman from Ukraine and her boyfriend from South Africa have been arrested in Dubai over sex before marriage.

According to Netwek24, 27-year-old Iryna Nohai and her boyfriend 29-year-old Emlyn Culverwell were having a nice time at the beach in Dubai when Iryna started having painful stomach ache.

She was rushed to a local hospital where tests carried out by doctors revealed that she was pregnant.

While Iryna thought she was being treated, one of the doctors reportedly called the police to inform them of the pregnancy and that the couple were not married.

Hours later, police arrested the two of them for engaging in sexual intercourse before marriage, which is a criminal offence in the UAE. 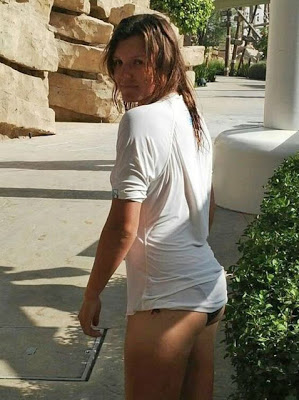 As at the time of this report, the Ukrainian Embassy in Dubai is seeking permission to get the couple to marry or be deported.