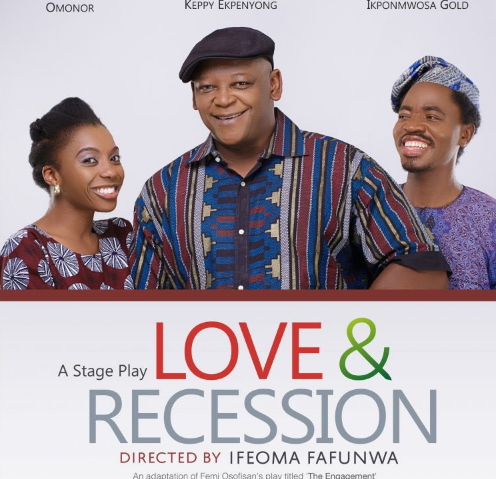 A new stage play produced by ‘iOpenEye Limited’ in partnership with Etisalat Nigeria will on Thursday begin a four-day-run premiere in Lagos.

Love and Recession is adapted from Femi Osofisan’s 1992 Adaptation of Anton Chekhov’s ‘A Marriage Proposal’. 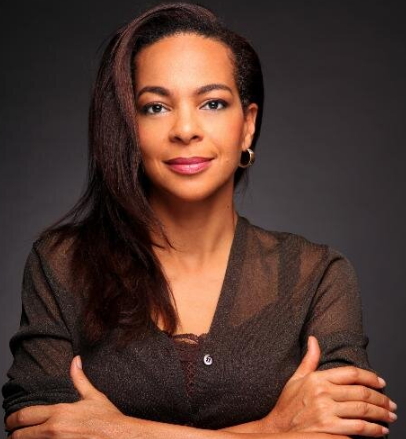 The comic play is directed by Ifeoma Fafunwa who directed the popular stage drama ‘Hear Word’.

According to Fafunwa, `Love & Recession’ is a celebration of the creativity and ingenuity of a Nigerian in addressing challenges without the involvement of external help.

It is a hilarious comedy with intriguing themes that highlights the current harsh economic realities, and also depicts how many are managing to pull through the challenging times, being resourceful in their own way.

It features popular Nollywood stars Keppy Ekpenyong, ‘Omonor’, and Ikponmwosa Gold among others.

Continue Reading
You may also like...
Related Topics:love and recession stage play