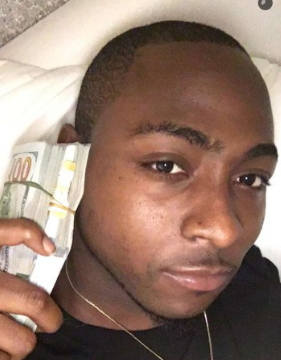 Check out what the controversial Omo Baba Olowo crooner spent his money on.

In his usual lavish style, David Adeleke stormed a Gucci designer store in South Africa where he lavished 73,300 rands (approximately N1.6Million) on a couple of items.

To further make his point, he took to Snapchat to show fans the receipt and all the items he purchased at the store. 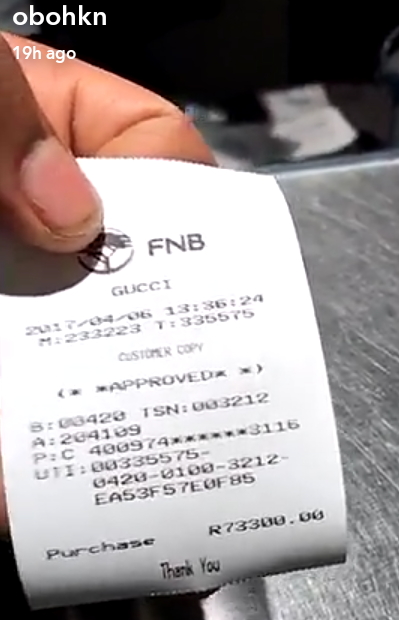 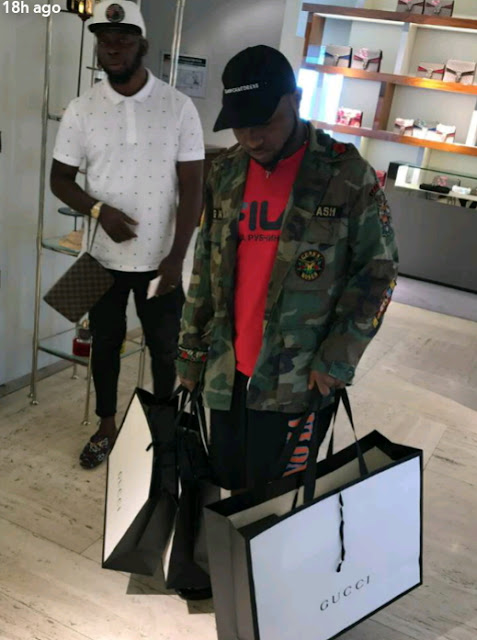 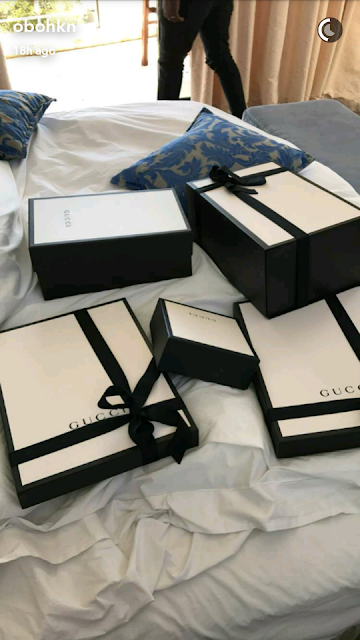 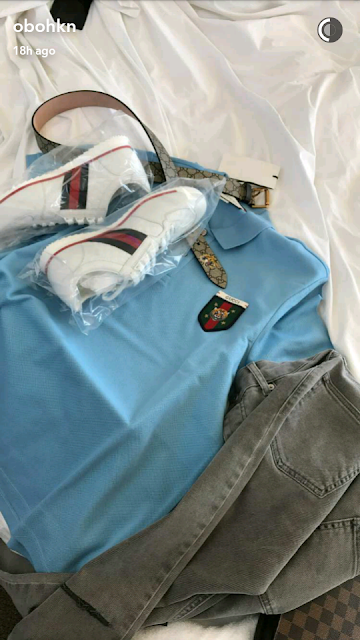 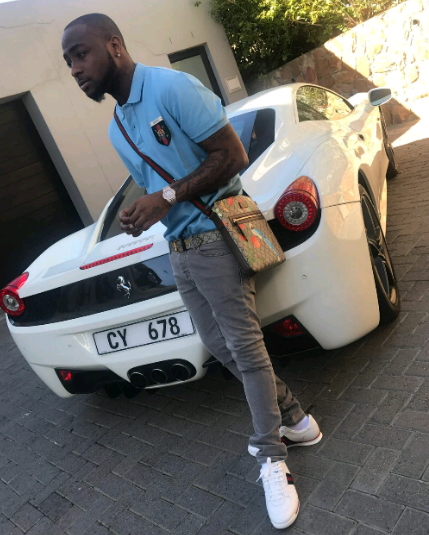 Nollywood Actress Adunni Ade: Why I Changed My Mind On The Day I Attempted Suicide
11-Year-Old Boy Kills Himself In Michigan After Girlfriend, 13, Faked Her Own Death Online