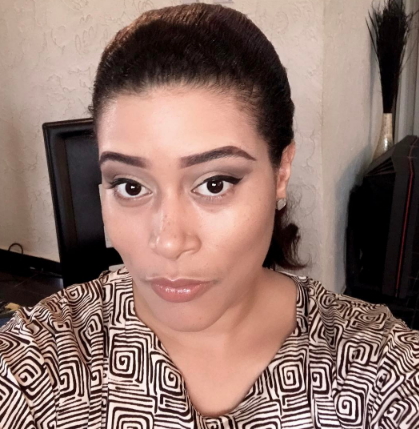 April 7, 2017 – Nigerian Actress Adunni Ade: Why I Changed My Mind On The Day I Attempted Suicide

Nollywood actress Adunni Ade has finally opened up on her battle with depression and how heartbreak almost dragged her to the grave.

The actress and her boys are the stars on the cover of April issue of Motherhood in Style Magazine.

On why she quit her troubled relationship, Adunni said:

On her battle with depression and suicide attempt, Adunni said: