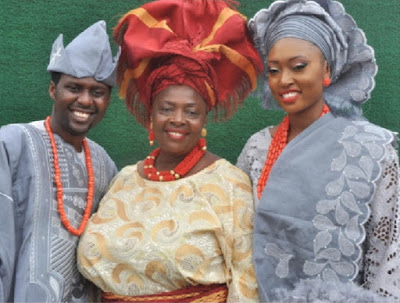 The traditional wedding ceremony of Oluronke Olajire and her longtime fiance, Babatunde Ajibade held at the Times Square Event Centre at Obasan Avenue in Ikeja Lagos.

The event that held on Saturday the 13th of March 2016 was graced by families and friends of both couple. See more photos.. 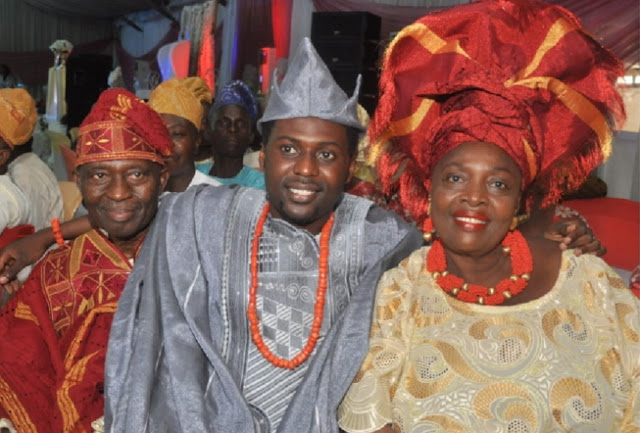 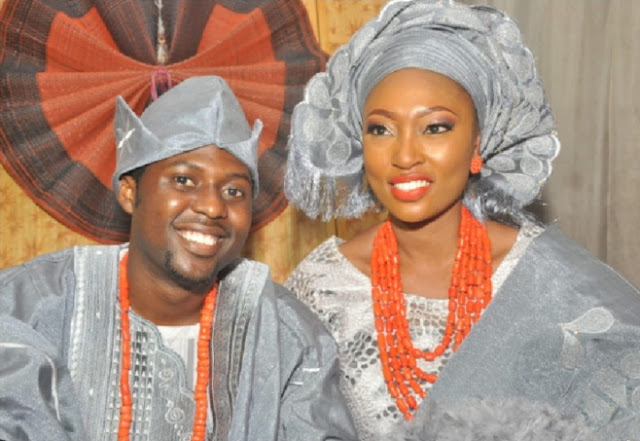 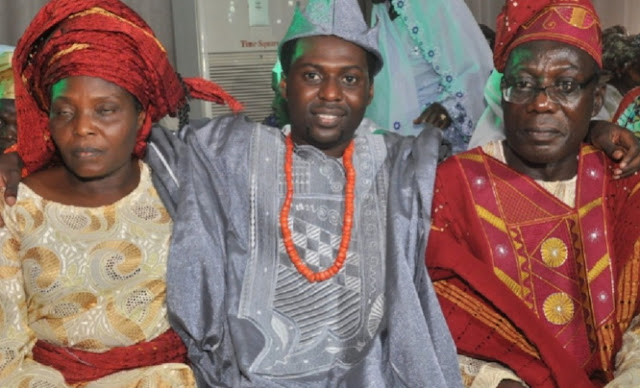 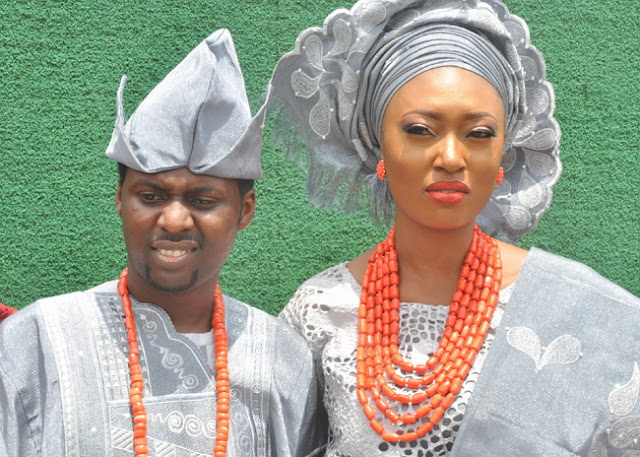 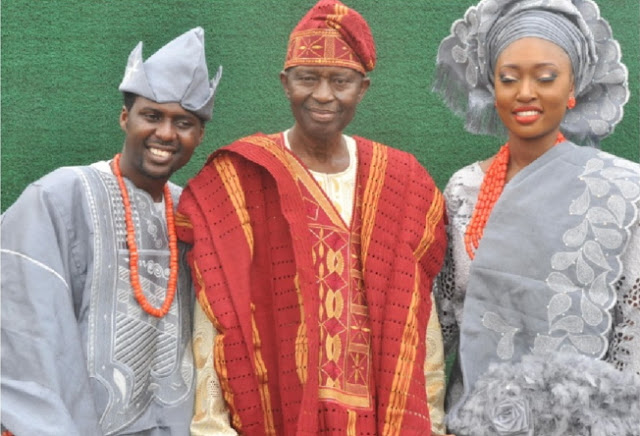 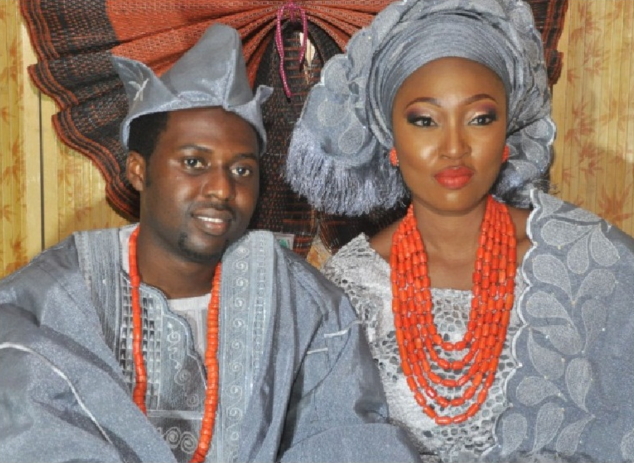