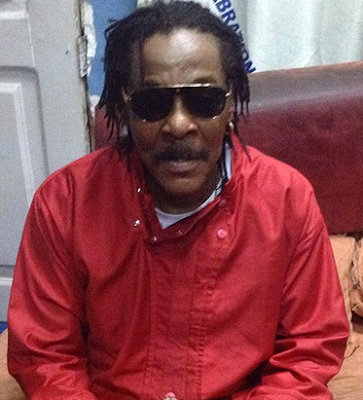 January 25, 2017 – Majek Fashek On Drug Addiction: I Have Finished Serving My Spiritual Punishment

The Reggae legend recent did an engaging interview with Vanguard where he recounts his dark days of substance abuse during which he lost his mental sanity on several occasions.

The rain maker however insisted that his problem then was never drugs or substance abuse as widely speculated, rather he said he was serving a spiritual punishment which is now over.