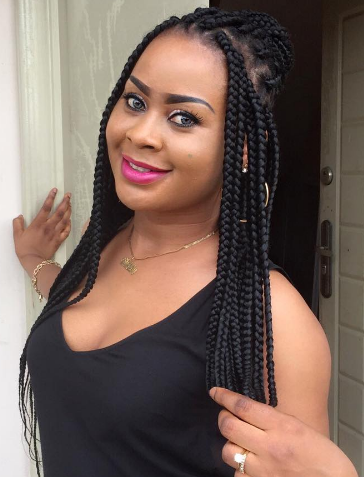 The beautiful Nollywood actress who welcomed a set of twins on the 21st of March 2015 has delivered her third child. 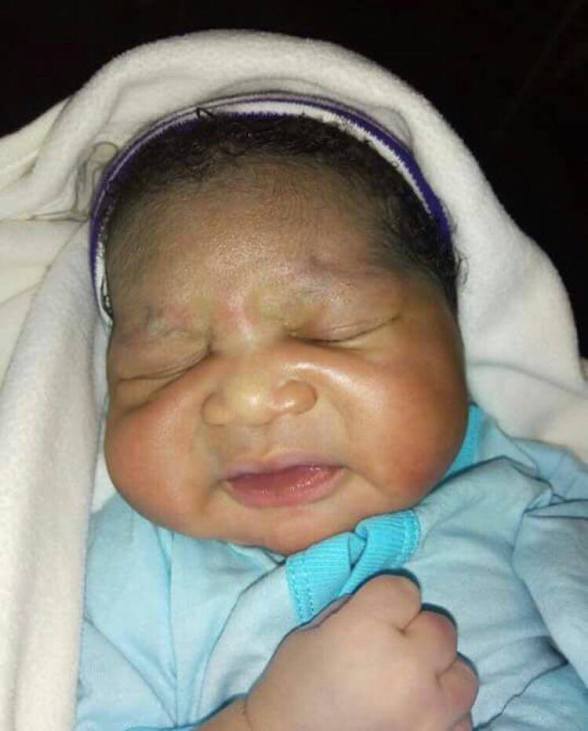 Stephanie Frank nee Chijioke gave birth to an adorable boy on Monday the 23rd of January 2017.