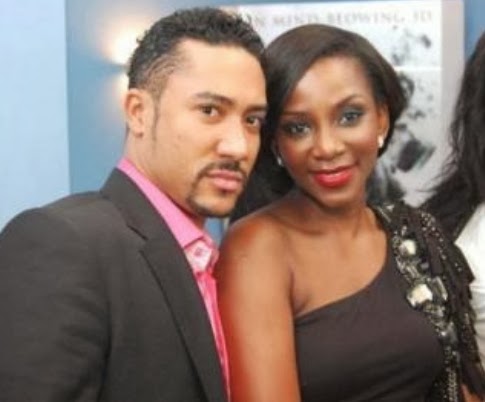 Ghanaian actor Majid Michel is so in love with Nigerian actress Genevieve Nnaji.

The two movie stars were spotted together at the recently concluded Africa Magic Viewer’s choice award posing for camera.

Days after the event, Genevieve Nnaji shared a couple of pictures of herself and the actor together. 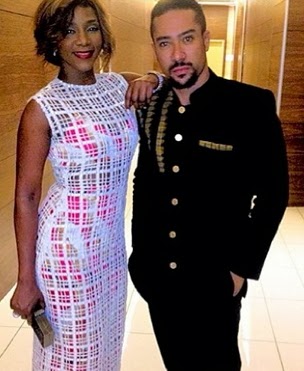 Majid Michel immediately told Genevieve how he felt about her in a form of comment.

Read what he wrote on Instragram:

“The photo above was taken at the #AMVCA’s…. Red lipstick, rose petals, heartbreaks, she (Genevieve) was my Marilyn Monroe! Her Brown eyes, tuxedos, red carpet, fast cars…I was her James Dean on the Low…Never seen such Magnificence in a Black Princess… Felt like Love struck me on that Night… I pray that Love doesn’t strike Twice.”

Who wouldn’t love a single and hot mama like Genevieve!

Here are some photos of the dream couple together 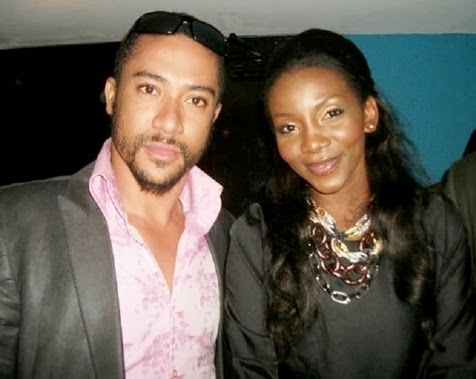 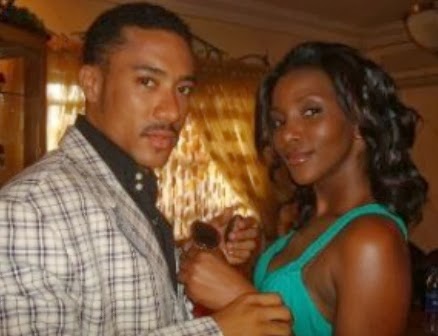 Majid Michel’s wife Virna should please take heart because this man is going out of control……. hehehe check out his right hand smashing Genevieve’s b**bs in the above picture.