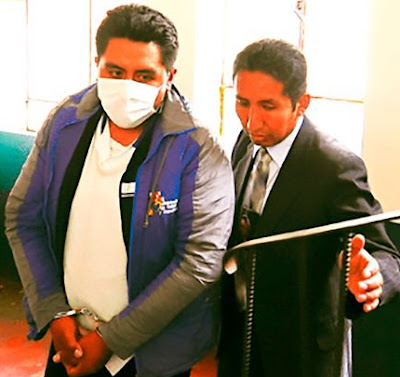 After receiving the hard news of the death of his wife, a man surprised a nurse sexually abusing the body of his wife. The incident occurred in La Paz, Bolivia, and was reported to the authorities.

The incident was confirmed by police, who identified the accused as Grover Macuchapi. The 27-year-old man was detained and said he did not remember anything.

Then the relatives of the deceased went to the hospital’s cashier to cancel the debt they had for the medical treatment that the deceased woman received.

At that moment the husband returned to the morgue and could observe that the nurse was having sexual relations with the deceased, ” Uzquiano said.

He explained that ” necrophilia is a sexual deviance and the prosecutor (evaluates) impute it for the desecration of corpses and obscene acts ,” he added.

The nurse is apprehended in cells of the FELCC and in the next hours his legal situation will be defined.

For his part, the accused reported that he was in emergency environments performing the post-mortem procedure to the corpse, when he entered a trance class that he does not remember much : 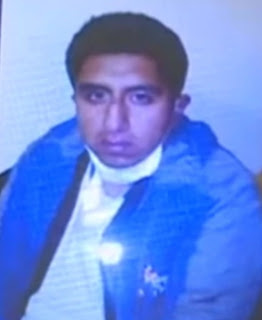 ” It has given me a crisis. Something happened, like a dream and then I just felt a blow . ”