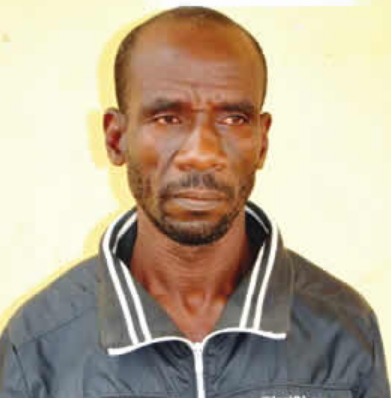 Police in Niger state on Thursday arrested a man for killing his neighbour.

49-year-old Garba Tukura allegedly beat his 65-year-old neighbour, Musa Wassa to death with an engine belt during an argument in Zazzaga Village in the Munya area of Niger state.

Wassa went into coma after Tukura flogged her and was rushed to the hospital where she was pronounced dead.

The suspect who confessed to the crime had been charged.