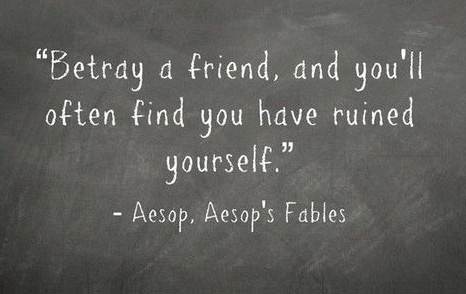 The incident happened at 96 Adeshina street, Ijeshatedo, Lagos where both reside and met.
According to police, Akala allegedly deceived and obtained four vehicles, two Toyota Camry cars, Toyota Sequire and Sienna bus from his friend, late Obiora Samuel with the false pretence of assisting him to sell them.

The landing cost of those items is estimated at N3 million.
Obiora obliged him as a way of assisting him and handed the vehicles to him without the original papers following an arrangement that if he gets a buyer, he would release the paper to him for sale.
However, few weeks after the transaction, Obiora suddenly died.

After his demise, Akala cashed in on his death and forged the vehicle documents, sold them and escaped.

Unknown to him, the late Obiora duly informed his wife of the transaction before he died and gave her the original documents of those vehicles.
After the burial, the wife went to Akala to know whether he had sold any of the vehicles, he denied any transaction with her late husband who was his friend.

The matter was reported at Ijeshatedo police division and Akala subsequently arrested and interrogated him.
During the interrogation, he opened up and revealed that he had sold the vehicles with forged documents and offered to refund the money which he failed to fulfill.

He was charged to court with three count charge of obtaining under false pretence, criminal conversion and forgery under the Criminal Code but pleaded not guilty.

The prosecutor, Inspector Abass Abayomi urged the court to take note of the nature of the matter while granting him bail as he Akala had written an undertaken but failed to comply.
The presiding Magistrate, Mrs O.A. Adedayo granted him bail in the sum of N1m with two sureties in like sum.

The court also ordered that ten per cent bond must be paid into Court registrar’s account.
He was remanded in prison custody pending when he will perfect his bail.
The matter was adjourned till 16 December 2015.