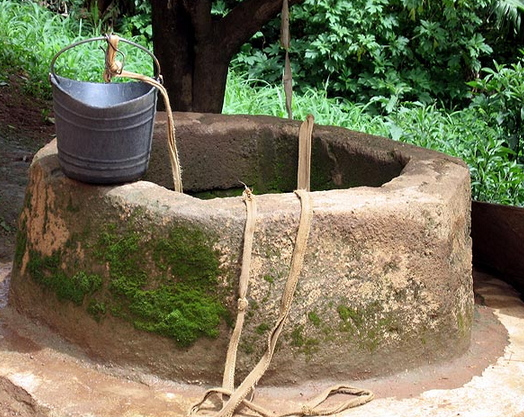 The body of a 65-year-old man, Mr Dele Ogundeyi, was on Saturday recovered from a well on the Aperan Way in Omu-Aran, Kwara state, central Nigeria.

Ogundeyi was a retired Secretary of Offa Local Government Area Liaison Office, before his death.
The deceased, who hailed from Ile-Nla compound in Omu-Aran, went missing around 11 a.m. on Saturday, according to a relation, Mr Abdulkareem, prompting a search party by family members.

He said the search party later traced the deceased to a site along Aperan Way where his lifeless body was found inside the well around 4 p.m. that same day.
Abdulkareem said the well was located in front of an uncompleted building and a farm land belonging to the deceased.

The relation told NAN that the deceased body had since been removed from the well by family members and deposited at the Adeyemo hospital’s mortuary in the town.

He said the family was still in shock over the death of the deceased whom he described as the bread winner of the family and a caring, easy-going man.

NAN reports that some sympathisers had visited the residence of the deceased to commiserate with the family over the unfortunate incident.