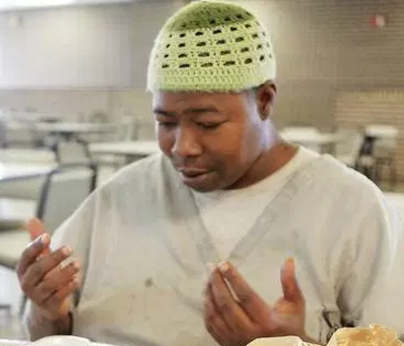 A Customary Court at Agodi, Ibadan today dissolved a 16-year-old marriage, following a petition that the woman’s offered pork as meal to her Muslim mother-in-law.

In his evidence on Friday, Kolawole said:

“My lord, the major grudge I have against her is that she intentionally bought and cooked pork for my mother who is a Muslim.

“Her action is disgusting; I see no reason for her to cook such meat which is forbidden for my mother, a Muslim.

“The court should separate us to avoid unpleasant occurrence because I can no longer stay with a woman who perpetrates such a thing.“

He said that Adeyinka lacked respect for him and was being controlled by her parents.

NAN reports that Adeyinka was not in court.

The President of the court, Chief Mukaila Balogun, ruled that the respondent had failed to honour the summons of the court.

Balogun held that the court would dissolve the union based on the evidence given by the plaintiff.

“Parties cease to be husband and wife henceforth, and the court registrar should serve the defendant a copy of the judgment,” he ruled.

Fayose To Nigerians: I Will Become Your President In 2019 By Divine Intervention
Oluwo Of Iwoland Oba Akanbi: I Have Supernatural Power To Stop The Rain