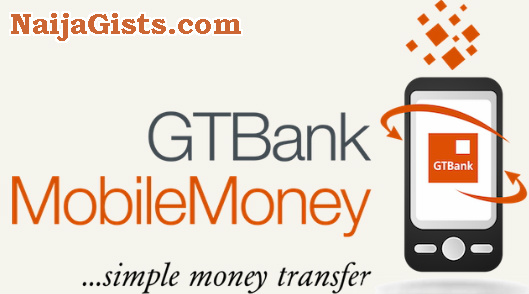 A Lagos Millionaire (name withheld by request) mistakenly transferred one million naira into the bank account of his car painter and to his surprise, the painter named Taiye Obakoya fled with part of the money.

The ‘Oga on top’ was trying to transfer the money into his wifey’s bank account when he mistakenly put it in Obakoya’s account around 10:30am on October 20.

When he realised his mistake, he called Obakoya and pleaded with him not to tamper with the money but the defendant assured him that no such amount was credited to his account.

The next morning, the defendant refused to pick his calls and when the complainant checked him at home and at his workshop under the bridge at Obalende, Obakoya wasn’t there.

He then reported the matter to GTB which placed a restriction on the suspect’s account  after confirming that he had already withdrawn N150,000 from it.

The suspect appeared before a judge today and was granted N50,000 with 2 sureties in the like sum.

He is to appear in court on the 15th of November.