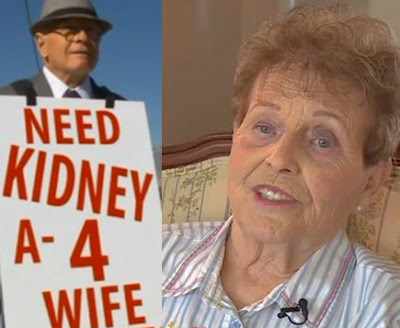 Meet 74-year-old Wayne Winters, a man who caught the attention of residents of Farr West in Utah this week when he stormed the streets carrying a board advert on his neck near his home.

On his first day, he met a driver who told him she will get tested to see if she was a match. 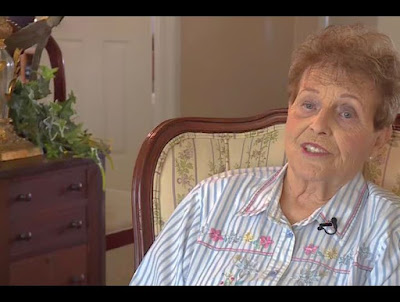 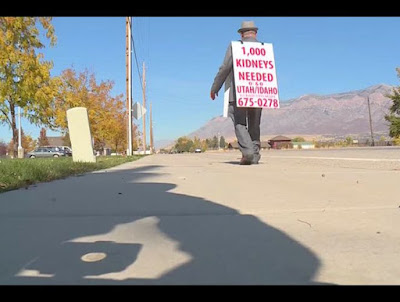 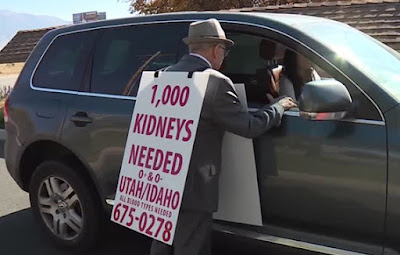 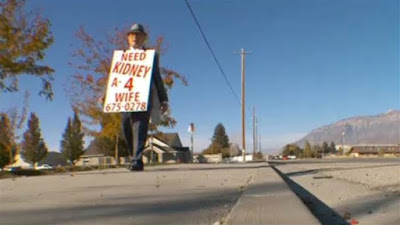 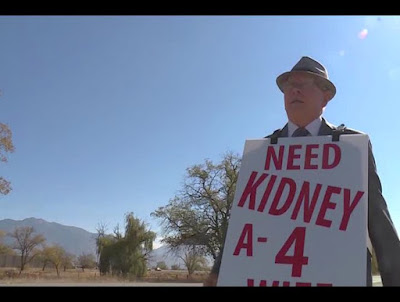 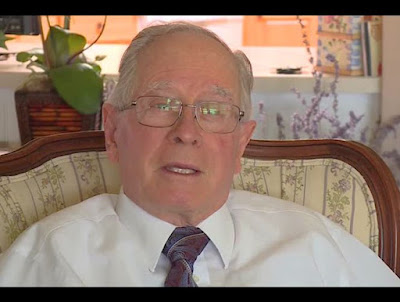 What a caring man!!! Such are rare to come by.

Emeka Ike: Police Will Soon Arrest My Ex-Wife For Child Abuse
Bidemi Kosoko Is An Habitual Flirt Not A Husband Snatcher – Insider