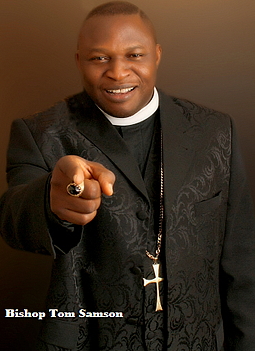 May 13, 2016 – Man Who Snatched Lady’s Handbag At Bishop Tom Samson Church In Ikeja Lagos Jailed After CCTV Camera Exposed Him

A 22-year-old Lagos-based unemployed man has been jailed for allegedly snatching a woman’s handbag at Christ Royal Family International Church in Lagos.

Innocent Ali reportedly stole the handbag of a fellow worshipper, one Mrs Ekundayo Oyenuga at Bishop Tom Samson’s church in Ikeja on the 20th of July 2015.

He was given a 12 months prison term by Justice Taiwo Akanni at an Ikeja Chief Magistrates’ Court after he pleaded guilty today. 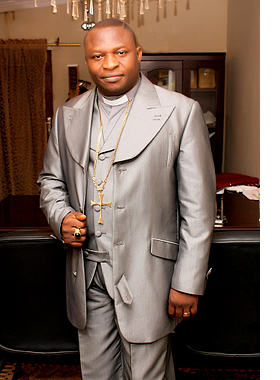 The accused was caught by the CCTV camera installed at the church located on Adegbola street in Ikeja.