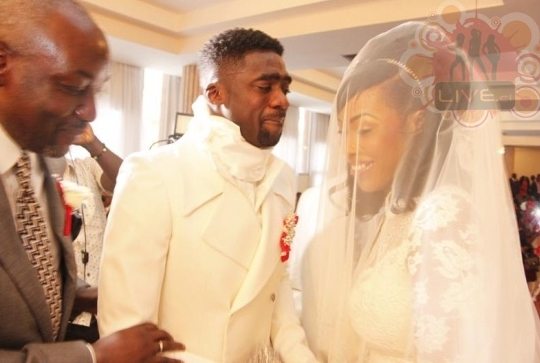 A ceremony which attracts top celebrities all over the world.

Kolo Toure wedding ceremony took place at the mosque while their marriage document was legally signed at the registry.

The star-jammed wedding reception was held during the weekend with most of the Ivory Coast national team players in attendance.

Yaya Toure, Kolo’s younger brother, his club mate and other African Footballer were also in attendance. 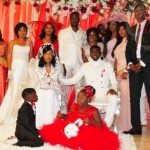 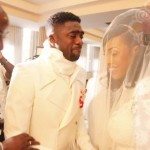 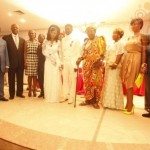 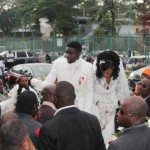 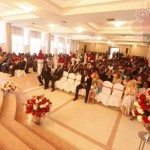 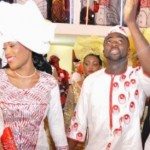 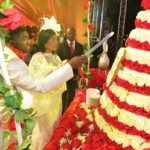 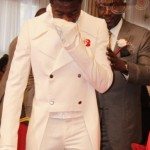 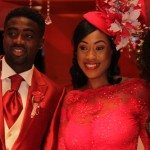 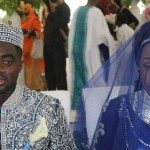 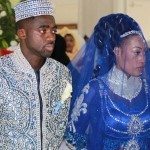 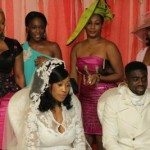 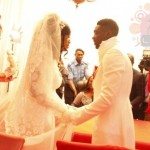 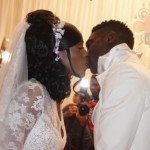 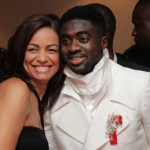