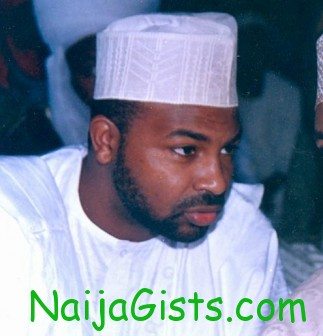 Abba Abacha, the son of Former Nigerian dictator, Sani Abacha is presently in hot soup as he faces new corruption charges in Switzerland.

According to a statement from his lawyer, Christian Luescher, Abba Abacha is facing the charges of participating in a criminal gang who raided public funds.

Because he couldn’t secure a visa, he was tried in absentia in year 2010. The court sentenced him to a two-year suspended prison term and confiscated his assets.

He later won an appeal over procedural irregularities and the fact that he was unable to obtain a visa in time.