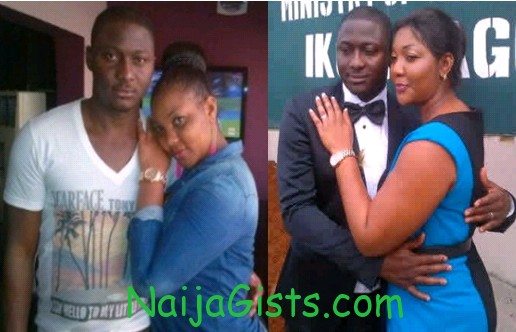 The actress who claimed she adore men from the Yoruba tribe said her prayer has been answered for meeting a lovely Yoruba man in the name of Juwon Lawal whom she married on Saturday the 17th of November 2012 at Ikoyi registry, Lagos Nigeria.

“Marrying a Yoruba man has always been my dream. I speak Yoruba fluently and I have always prayed to marry from that tribe. Now I thank God that has come to pass”

The couple are set to have their honeymoon in Dubai before heading to Paris for the conclusive part.

This woman is swimming in deep ocean of love #lobatan