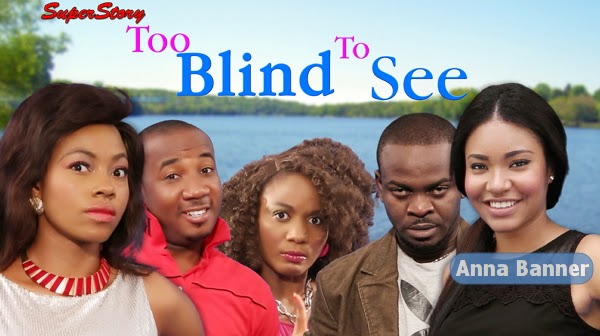 Fans of Anna Banner, the 2013 winner of the Most Beautiful Girl in Nigeria (MBGN), will be greatly delighted soon, as she will be making her debut in a TV drama titled Too Blind To see, another series of the popular television drama, Super Story.

Speaking on the TV drama billed to hit TV screens on Thursday, April 25, Wale Adenuga Jnr., the Managing Director of WAP and Producer of Superstory, said Too Blind to See is the most intriguing tale of betrayal and revenge that viewers will ever witness. “We really pushed it to the limits on this production. The story is laced with edge-of-your-seat suspense, twists and an overall enlightenment on inexplicable human behaviour. The cast and crew really over-stretched themselves to ensure the masterpiece story was interpreted awesomely,” he said.