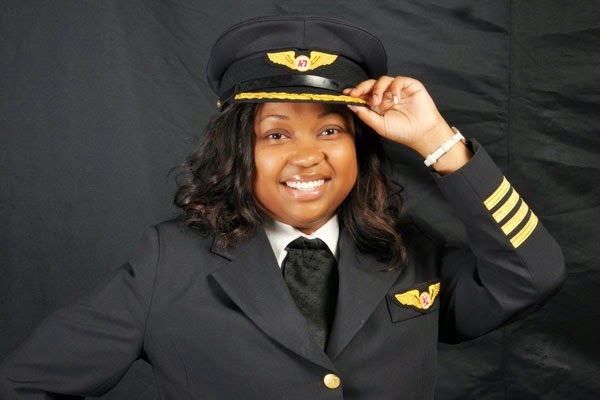 The international aviation industry is currently agog with the news of the promotion of Captain Irene Koki Mutungi of Kenya Airways, as the first black African captain on the world’s latest plane, the Boeing B787 Dreamliner.
Over the years, Irene Mutungi has proven herself to be not just a pilot, but the first African female captain of an airline. 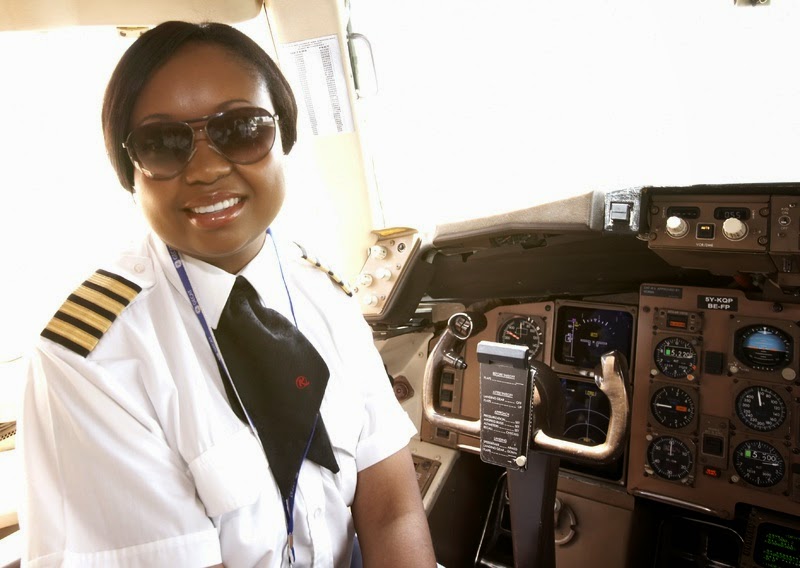 It is no surprise that from the age of 17 when she started her flying lessons from Kenya School of Flying, later to Oklahoma City Flight School and until now as the first female captain at Kenya Airways, Koki, as fondly called, has been a novelty to the majority of Kenyans and African women.

Of course, her professional career has been followed meticulously and very publicly despite her aversion to being in the limelight.
Her male counterparts see her as a shining star and her movement to a command position on the Boeing 737-300 to have followed the normal pilot seniority system in Kenya Airways. Koki has risen steadily through the ranks, having previously been the First Officer of the 767-300 ER, the second largest aircraft in the Kenya Airways fleet, and recently, the first Kenya Airways woman captain of a Boeing 767-300 until she finished her course for type conversion successfully and was elevated to fly in the left hand seat of KQ’s latest acquisition. 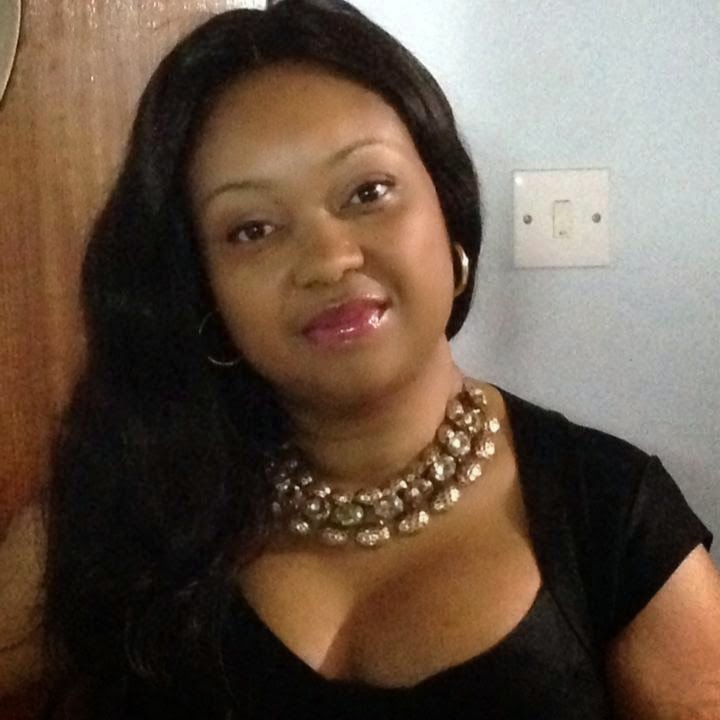 Captain Mutungi was the first ever and only female pilot at Kenya Airways for about six years – more ladies have since joined the airline in the cockpits of their various planes – and has risen steadily through the ranks.
Following the first delivery of the new bird on April 5, are another 5 of such aircraft expected this year before in 2015 a further three of these aircraft will be delivered by Boeing to “The Pride of Africa.”
Mutungi’s latest professional accomplishment is a first and is indeed for the world of aviation and as such a cause for celebration, as she becomes the first African female Boeing 787 Captain in the world.
Congratulations to Captain Irene and let this be an encouragement for all other ladies who have set their minds on flying and making a career with Kenya’s national airline.
Before now, for captain Mutungi, the cockpit of a B737-300 is as familiar as her living room. She became the first female airline captain in Africa and the first female pilot at Kenya Airways when she was just shy of 30 years.
When Irene took control of the cockpit for the first time, she admitted feeling a great sense of achievement and responsibility.
She reckoned that a successful pilot needs to be alert, and calm under pressure. The ideal pilot should also be detail oriented, punctual, able to multitask and skilled in communication.
For Irene, it’s all about having a positive outlook on life.

“If you look at yourself as successful in all you do, then you will indeed succeed”, she said.
If you were on the maiden flight from Nairobi to Entebbe aboard KQ 4lO last year, you would have saluted the courage of Mutungi, first Kenya Airways female captain, who, accompanied by an all-women crew: a first officer, flight engineer, flight purser and flight attendants, heralded her promotion to captain at the East African airline with the flight.
Now a commander, she is always right up there with the stars, and has proven herself beyond the skies. Koki, as she prefers to be called by close friends, was the first and only female pilot at Kenya Airways for about six years.

On meeting her for the first time, her beautiful, intelligent and charming dispositions that portray her more like a beauty model, will goad you to query the courage that has sustained her in the skies and provided her safe landing in many airports beyond the continent. She has had her fair share of good and bad experiences from passengers, weather and aircrafts as well.
“Air passengers are one set of people you learn to deal with, and I have learnt how to fairly deal with them,” she says.
Kenya Airways serves more than 2 million passengers annually and has the largest network into Africa. The carrier is going through an aggressive expansion program.
The acquisition of Boeing 787 Dreamliner places KQ on the road to modernity, with flight comfort sampled, and assured, on arrival by President Uhuru Kenyatta.