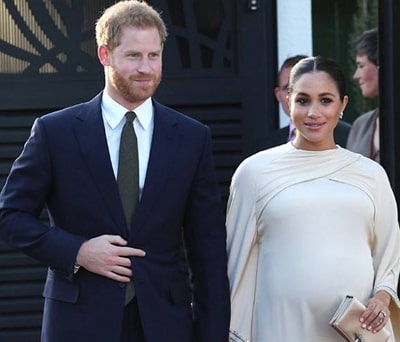 Meghan Markle Gives Birth To Baby Boy…Name To Be Announced

Meghan Markle and Prince Harry have welcomed their first child, with Buckingham Palace announcing that the Duchess of Sussex gave birth to a son at 5:26am, local time.

Mother and child are reported to be doing well.

The Duke and Duchess are likely to announce the baby’s title in a few days, when the name will also be announced.

Unless the Queen grants a special Letters Patent, it is highly unlikely the baby will receive a Royal title like the Duke and Duchess of Cambridge’s children.

Meghan’s last engagement ahead of the birth was on March 19, when she and Harry paid their respects to the victims of the Christchurch shootings at New Zealand House in London