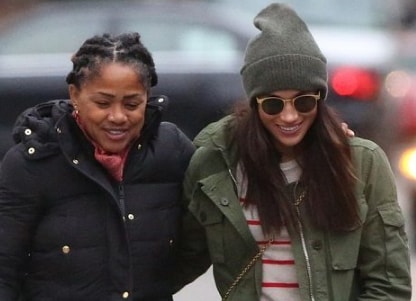 Thomas Markle, the father of Prince Harry’s Fiancee Meghan has finally changed his mind after he was disgraced following news reports that he staged paparazzi photos of him getting ready to walk his daughter down the aisle.

Mr Markle said he will not be travelling to the UK again as he has changed his mind. 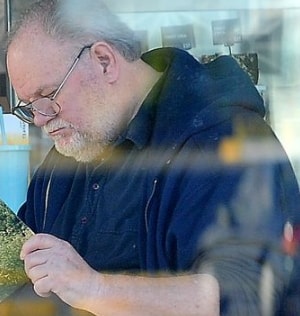 His decision is not unconnected with the way Meghan refused to invite her family members to the wedding.

Meghan will marry Prince Harry this coming Saturday the 19th of May 2018 in the UK.