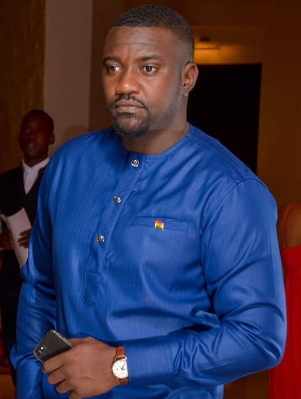 John Dumelo who has been marketing his clothing line, J Mello for a while told fans few days ago that he is venturing into goat farming. 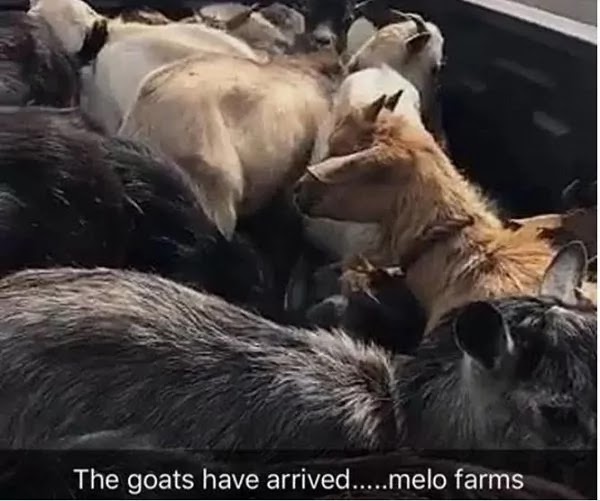 See the actor on his farm 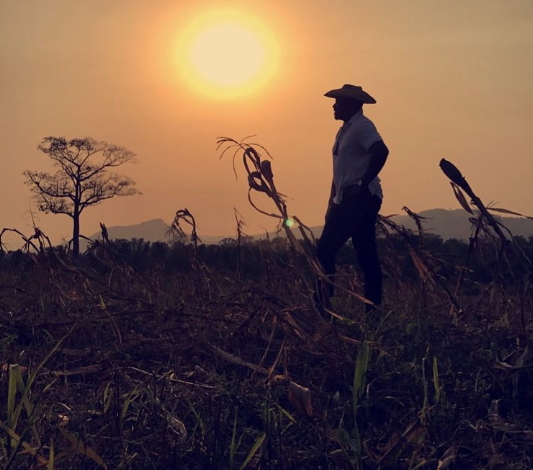 Dumelo also debunked the viral online report that stated that he has quit acting permanently.

Farming still remains one of the most lucrative businesses to venture into in Africa.