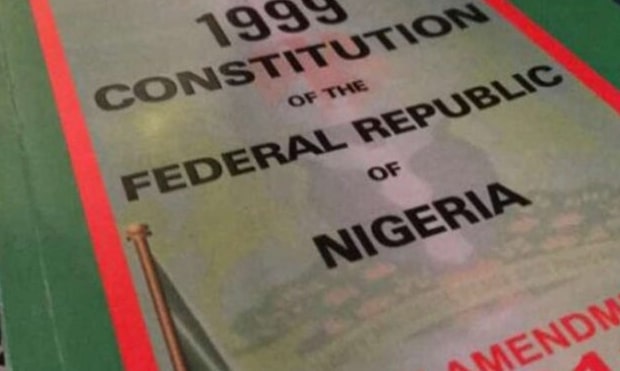 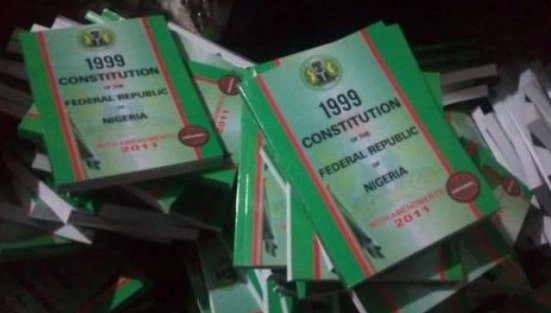 The constitution amendment process is welcome and important as it is designed to create a stronger constitutional framework. The National Assembly Constitution Review Committee highlighted 17 issues for consideration.  I will share my thoughts on the following 5 issues.

Calls for restructuring have in my personal view become a catch-all phrase that has introduced more confusion than solution. I believe the simple way to go is by regional autonomy.  Regional autonomy refers to the governance and administration of a federating unit in the interest of the local people, according to their aspirations. Nigeria is made up of multi-ethnic nations managed by a central authority. This model has proved unsuccessful. Europe understood that diversity is best managed by regional autonomy. Switzerland has four ethnic groups. Each of them shares the Presidency through four cantons that make up their federating units. According to Prof. George Obiozor, even though Quebec is the only fully French-speaking province, yet Canada is bilingual for the sake of Quebec. On the other hand, Yugoslavia mismanaged its diversity and the result was the emergence of six distinct countries. The same fate befell Czechoslovakia, now the nations of Czechs and Slovaks. The same is true of the centralized Russian Federation that splintered into more than 15 nations. Ethnic Nationalism, the basis for successful nation-states, finds full expression in the reunion of Communist East and Capitalist West Germany. This is a perfect case of similar ethnicities easily living together. On the other hand, different ethnicities must live in balanced diversity. Regional autonomy resolves our diversity challenge.

Devolution of powers is a related concept to regional autonomy.  Devolution means transfer of powers from one level of government to another and vice versa.  There is no question that a transfer of power is needed in our country from the Federal to the States.  The Federal Government is overburdened with legislative powers and must shed some to the Federating units. I suggest three new legislative lists as follows -the Federal list, State list and Shared list. Nigeria operates on the principle of cooperative federalism. The shared list will accommodate cooperation between federal and state government.

I have enclosed patterns of distribution of powers within Federations based on a study of 28 Federal Constitutions a rough guide on my suggested legislative lists are simply a rough guide.

Patterns in the Distribution of Some Powers within Federations

(Based on a Study of 20 Federal Constitutions)

Income security and Labour matters: mix of federal and shared

Mineral resources: no clear pattern but in Nigeria states suggested

Agriculture: no clear pattern but States recommended, Federal for policy only

Aviation, including airports, safety of aircraft and carriage of passengers and goods by air – Shared

Awards of national titles of honor, decorations and other dignities – Federal

Borrowing of moneys within or outside a country – Shared

Designation of securities in which trust funds may be invested – shared

Maritime shipping and navigation, including-

(a) shipping and navigation on tidal waters;

* Supreme and Constitutional courts are almost always established in the constitution and are thus not a head of power. In some federations, municipal, or local governments are also constitutionally established.

Oduduwa Republic Wont Be An Eldorado, Economically Non Viable
Begging Nigerians Not To Renounce Their Citizenship Is A Sheer Waste Of Time