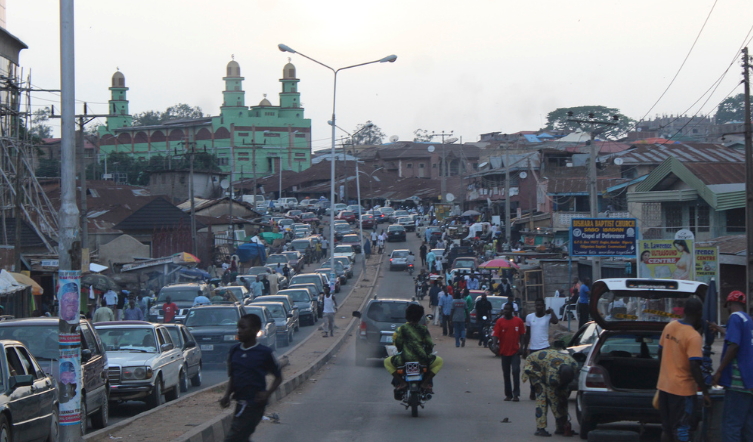 2 suspected cases of Meningitis have been reported in the Hausa community of Ojoo area of Akinyele LGA of Ibadan.

This was made known today by Public Health Director Dr Oyewole Lawal during a press briefing in the capital city. 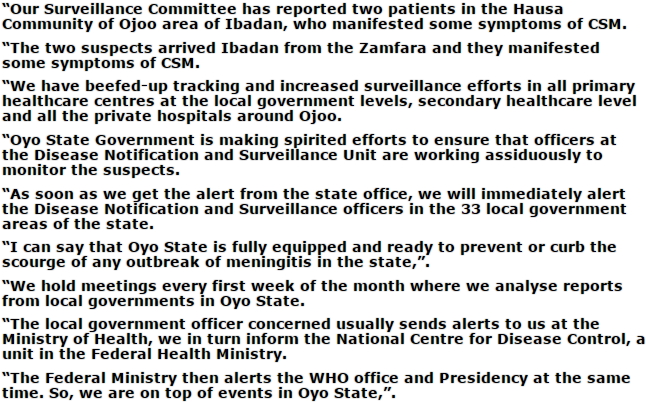 He added that the state had requested for vaccines from the Federal Ministry of Health.