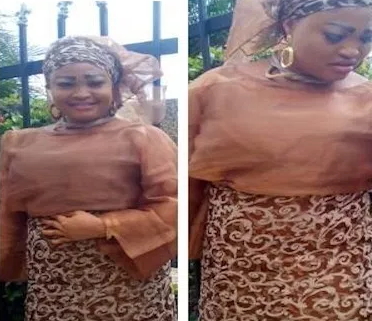 Nollywood producer Segun Ogungbe has opened up on the death of Modupe Oyekunle, Abeokuta-based actress who died after child birth on Tuesday.

In an exclusive chat with NET, Mr Ogungbe who was a mentor to the deceased said he heard that she died of Postpartum Hemorrhage.

According to him, Modupe Oyekunle delivered a healthy baby but she kept bleeding until she slipped into coma.

He added that her burial details will be communicated in due time.