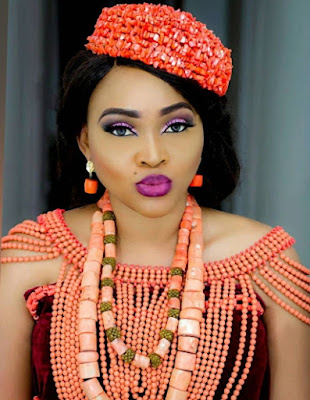 The actress who reportedly got into trouble with some heavily armed police officials in Osogbo yesterday took to the social media this morning to tell her own side of the harassment saga. 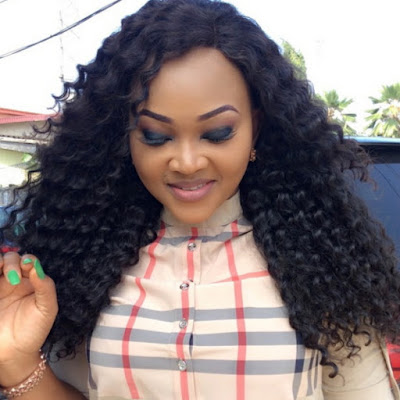 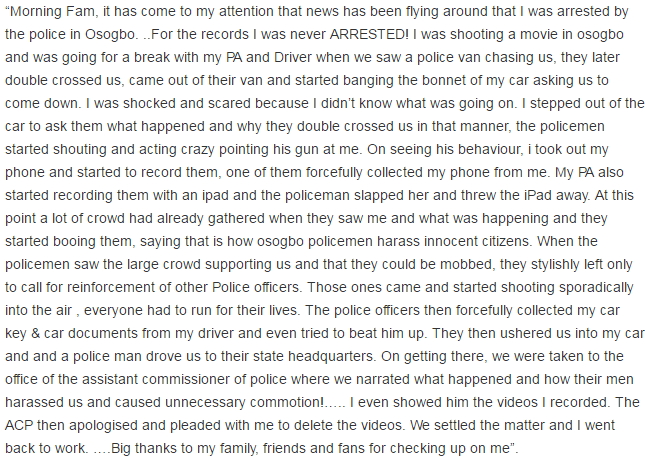 In a bid to take fans attention away from the viral arrest story, the actress confirmed her official Benin name. 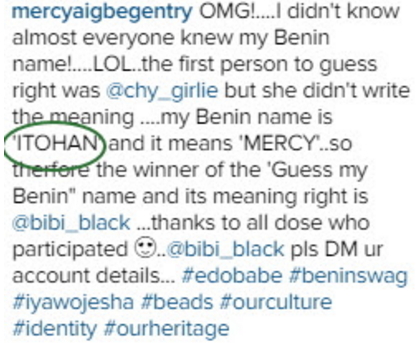