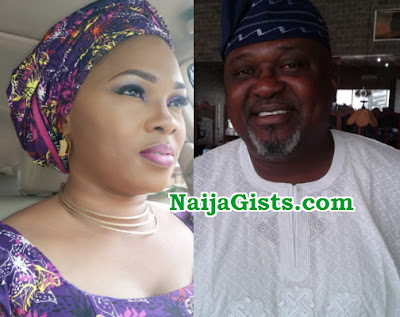 On the day of the attack, the movie stars were filming in Surulere and decided to lodge inside the hotel around 10:30pm when the men of the underworld swooped in on them.

The Nollywood stars were robbed of their expensive phones, money, cameras and laptops.

NaijaGists.com source said two suspects have been arrested in connection to the arranged robbery.

Will bring you more details shortly.