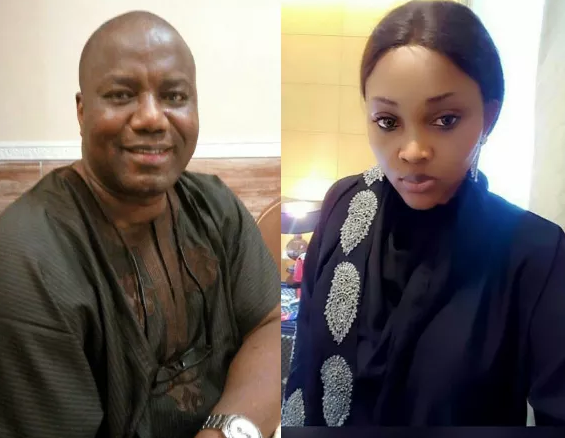 Nollywood actress Mercy Aigbe’s run away husband, Mr Lanre Gentry has been finally arrested. He was today remanded in Kirikiri prison because he was unable to meet his bail conditions.

The hotelier who has been on the run since and has failed to show up in court twice over charges of assault and domestic violence was reportedly arrested while trying to make his way out of Lagos late last night.

He was later released and ordered to show up at a nearby police station today which he obliged to before heading to the court today where he was put in handcuffs for contempt of court order.

His lawyer applied for bail for him today and was granted. The wealthy hotelier was sent to Kirikiri pending the time he will fulfill his strict bail conditions.

Sadly, insiders alleged that Mercy Aigbe is now running from pillar to post to get him freed, a move that made many wondered if the actress is in her right state of mind.