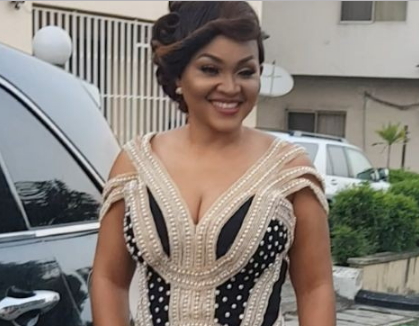 Nollywood fashionista Mercy Aigbe was on Sunday named the most stylish actress of the year 2017 at the West African Fashion Week event which held at the Eko Atlantic City.

The mother of two who rocked a long dress designed by CEOluminee to the event took to the social media to appreciate fans who voted for her and the organizers of the event. 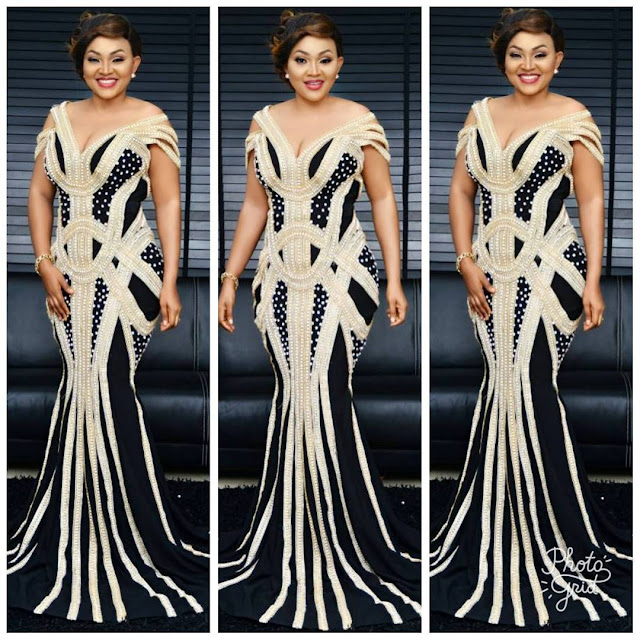 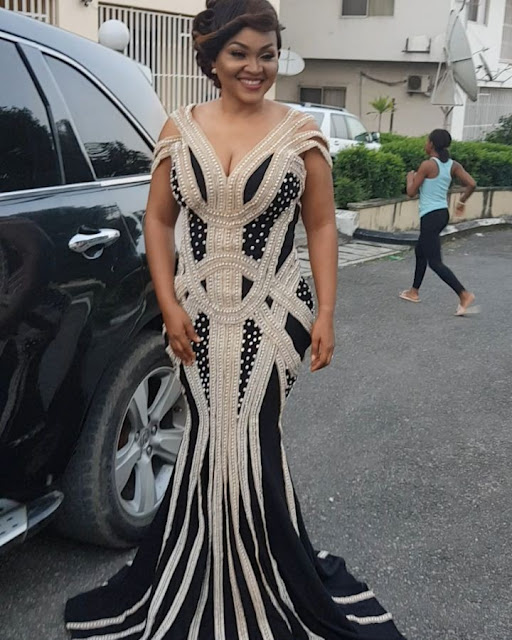 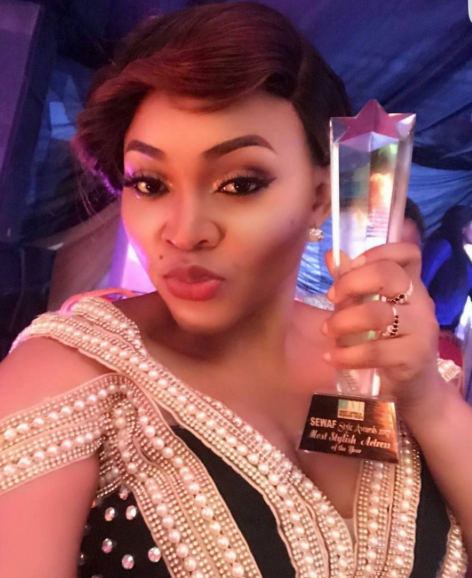 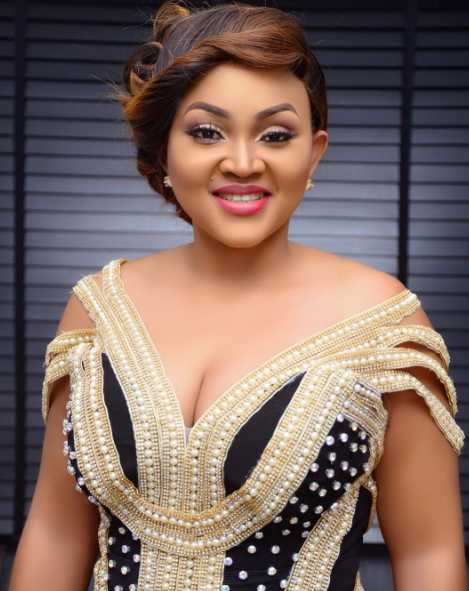 See how Mercy Aigbe con dey chop up. Ebe like say she has peace of mind without her marriage.