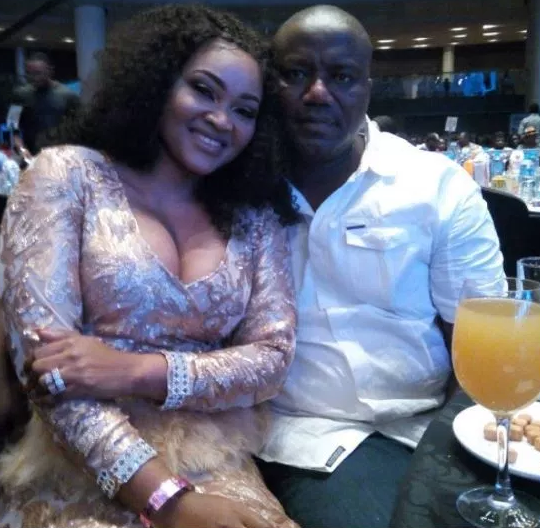 May 4, 2017 – Mercy Aigbe Lied Against Her Husband, She Used Her Acting Skill To Frame Up Lanre Gentry – Fans Alleged

While everyone is sympathizing with Nollywood actress Mercy Aigbe Gentry for sustaining head injury in a series of domestic violence attacks allegedly carried out by her husband, some of her fans are of the opinion that the soon to be single mother of two used her acting skill to frame up her husband so as to regain freedom to run her professional escort(prostitution) business full time. 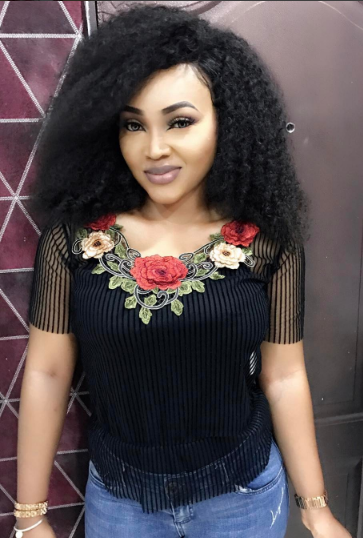 The mother of two took to the social media yesterday to share the above photo of herself without any trace of domestic violence, trust her chill-less fans, they quickly took to the comment section to tell her off.

See what her fans are saying in the wake of the revelation that the whole domestic violence was staged. 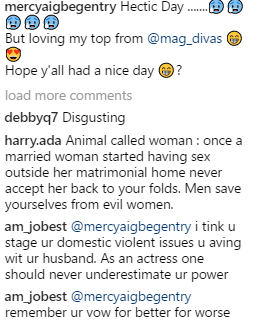 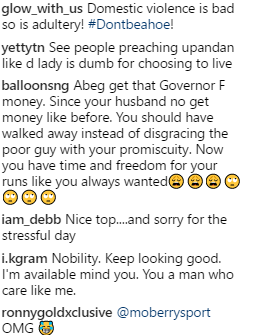 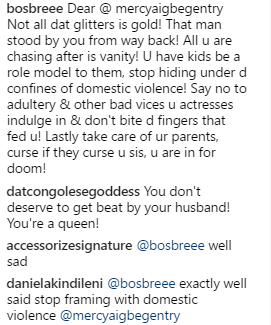 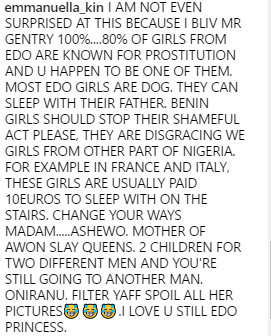 Recall that Mercy Aigbe briefly shared photo of herself and her husband yesterday before she later removed it.