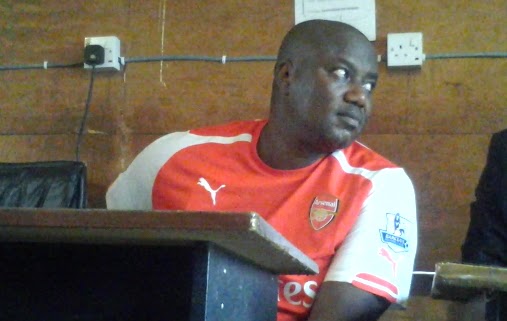 Things are not as rosy as it used to be for popular Lagos big boy and business mogul Mr Olanrewaju Gentry aka Asiwaju.

He has been arrested again over a fraud case filed against him by Lagos-based Human Rights Lawyer Festus Keyamo for allegedly duping a lady of her hard-earned money.

We learnt that the Hotelier took money from the lady with a promise of selling her an Isuzu Rodeo SUV but never gave her the car as agreed.

Though full details is still sketchy, but a warrant for his arrest was secured yesterday.

Festus Keyamo has vowed to bring Larry Gentry to book by all means for his incessant fraudulent activities.

This is not the first time Lanre Gentry will be arrested. Back in 2012, he was arrested by the EFCC and taken to Abuja for investigation over a scam involving over 20 million naira. 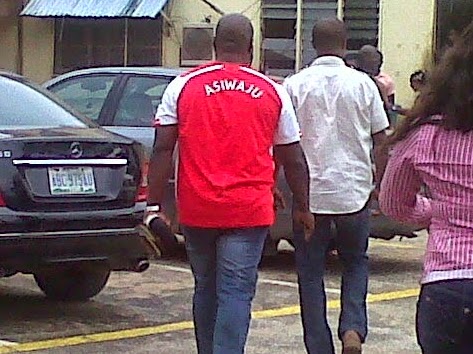 Lanre Gentry entering Police station with his wife by his side.

Lanre Gentry is the owner of a popular hotel called Laveronique located at 14 Oregunwa Street in Oregun area of Ikeja Lagos.

According to the story making round in the entertainment industry, the Hotelier has spent all his fortune to maintain the lavish lifestyle of his star wife, Nollywood actress Mercy Aigbe.

He was previously married to a Policewoman who has been helping him out with police cases like this one but since he dumped her for Mercy Aigbe, the lady has been ignoring his pleas for help.

Lanre and Mercy Aigbe have one son together. The couple married officially at the Ikoyi Marriage registry in December 2013. 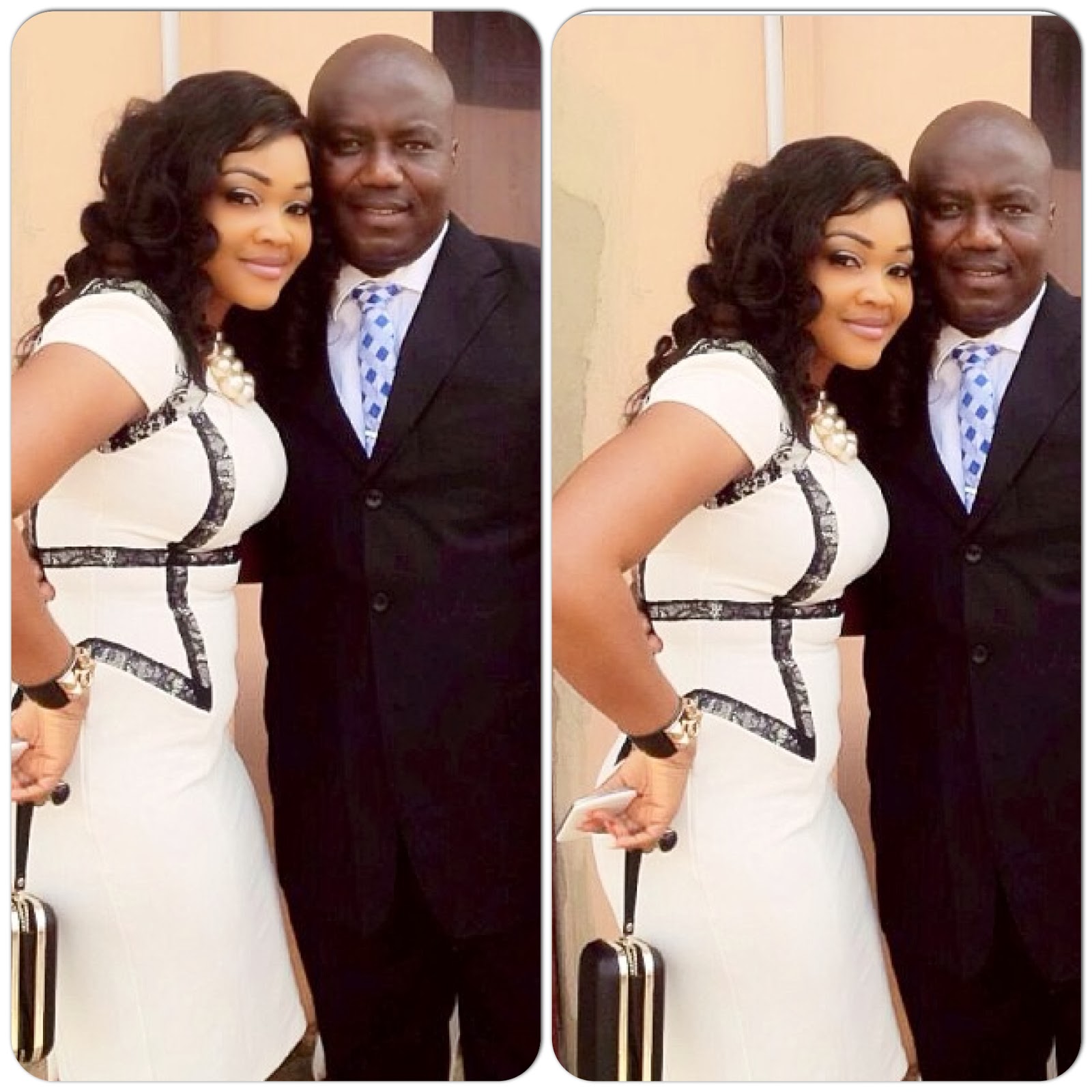 As at the time of this report, Lanre Gentry is still in police detention.