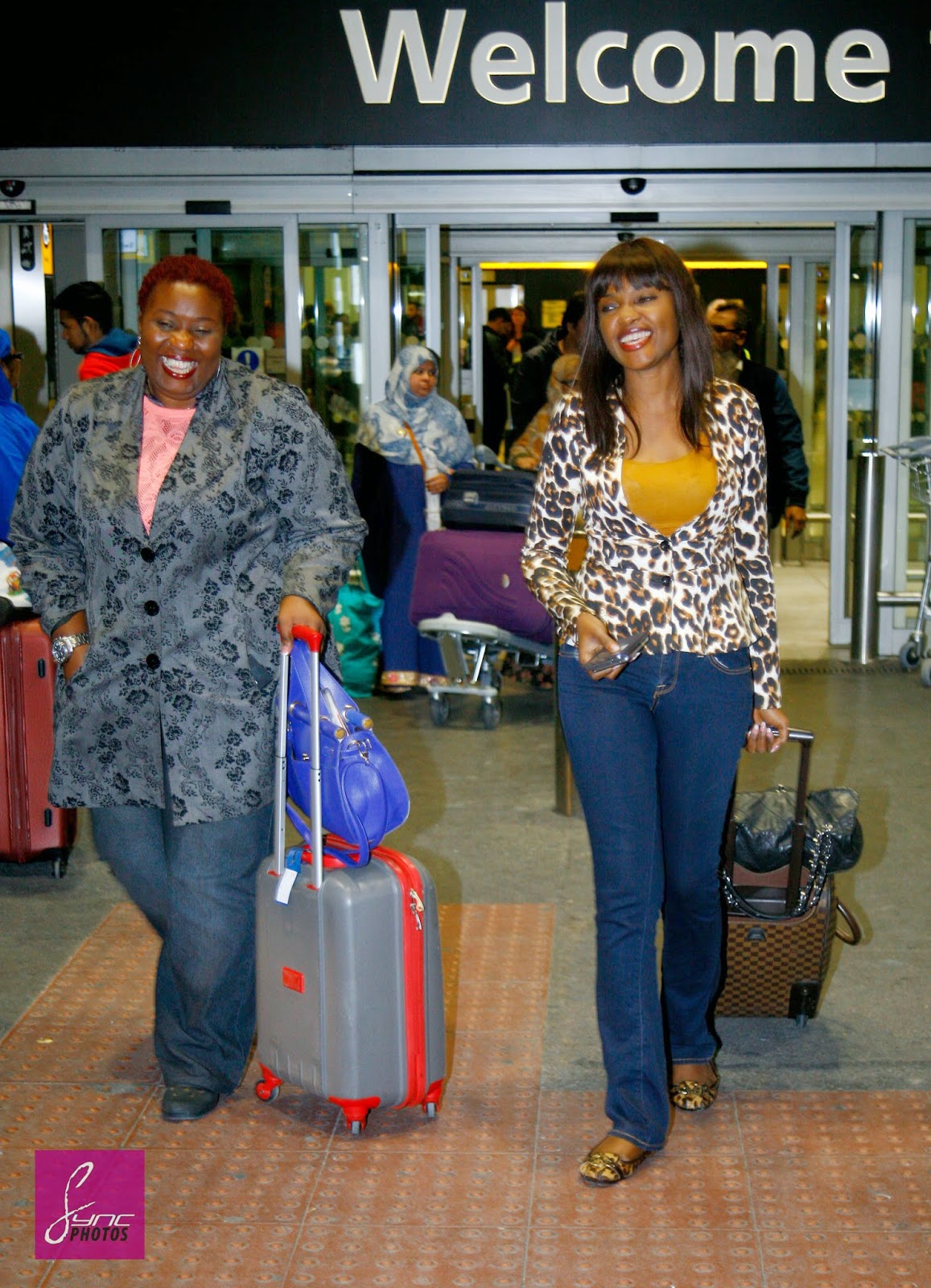 The duo arrived Heathrow airport on Thursday for the 18th edition of African Films Awards aka Afro Nollywood Awards.

The event will hold tonight at Odeon Cinema in Greenwich, South East London. 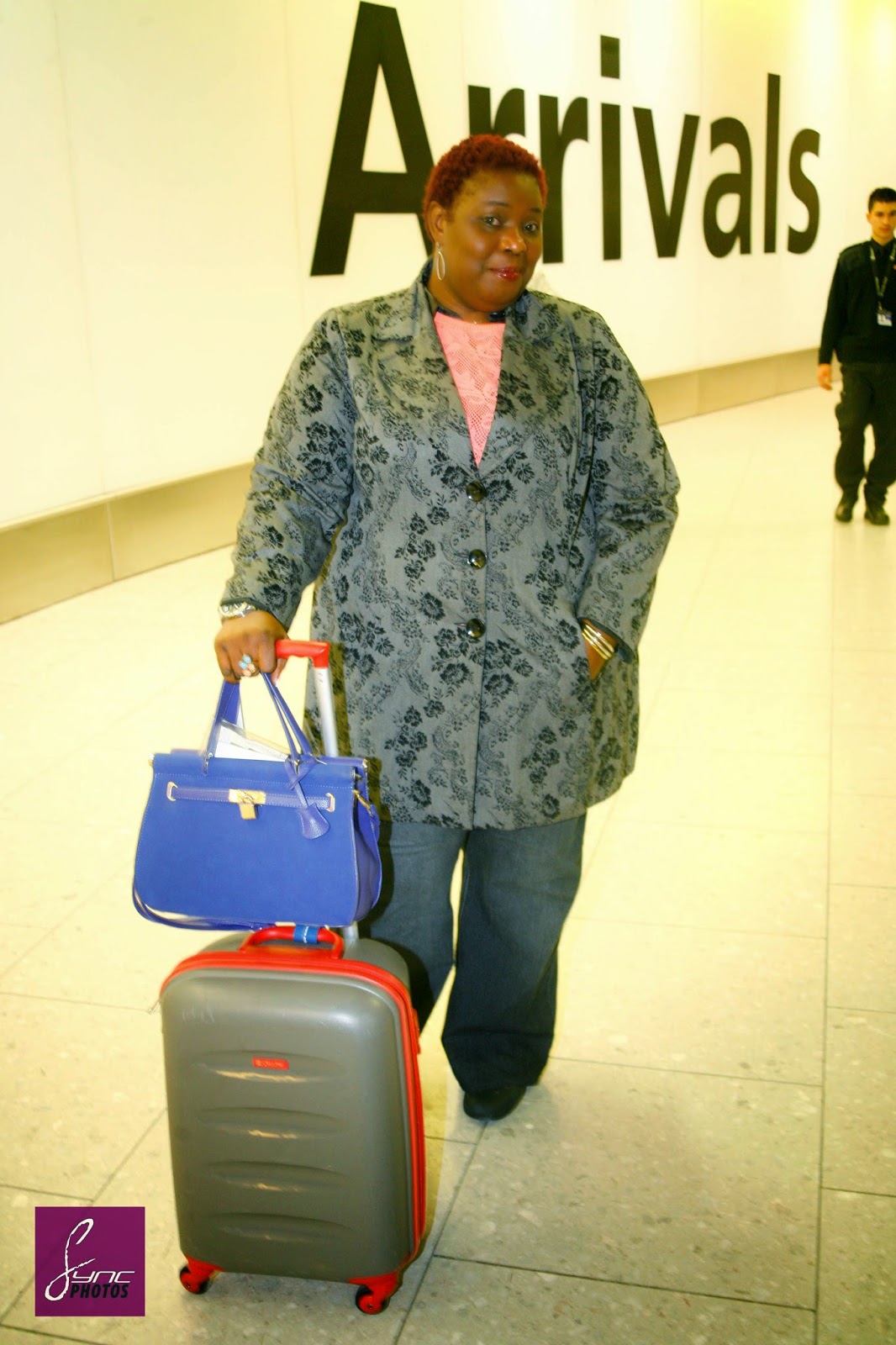 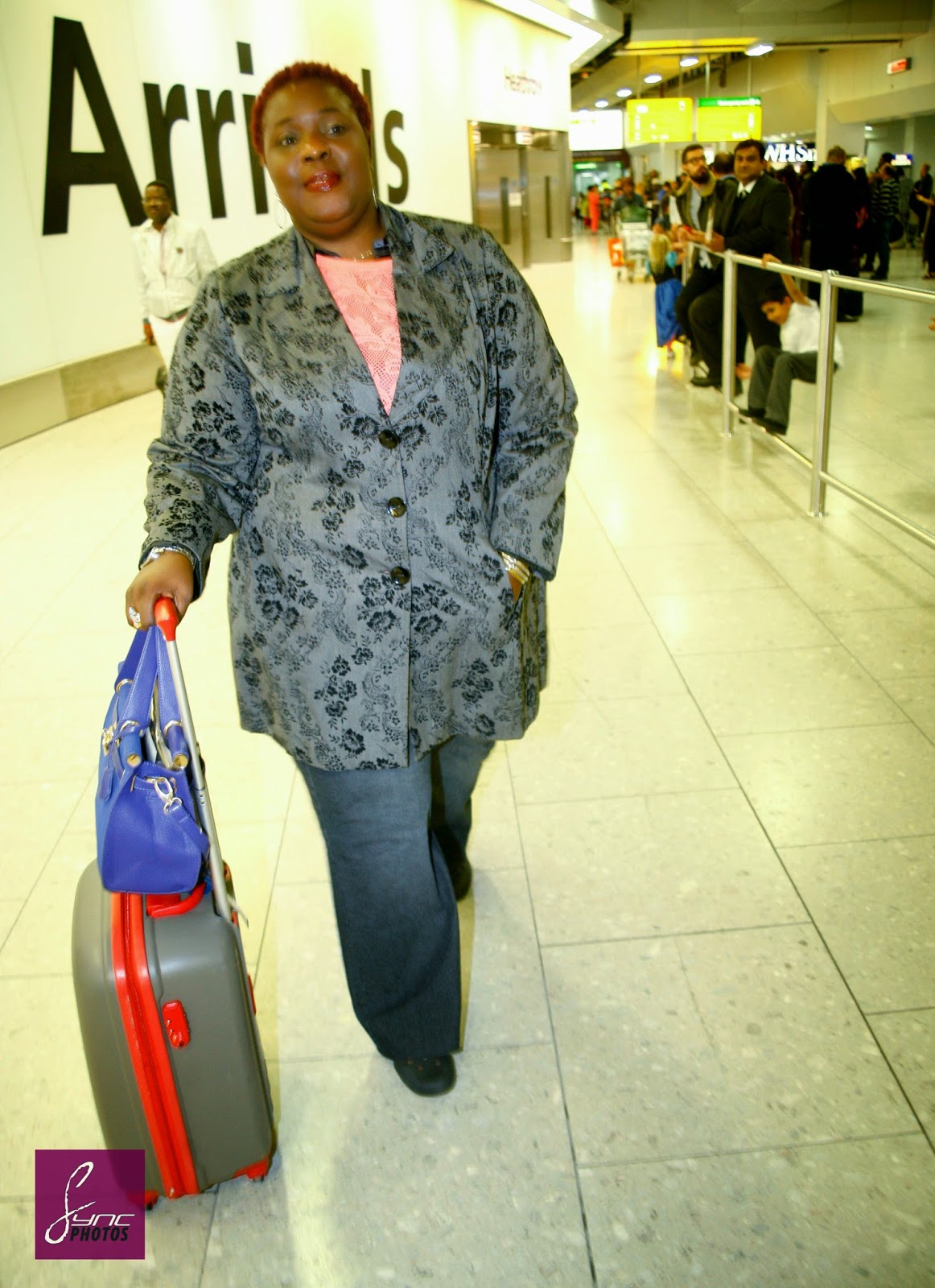 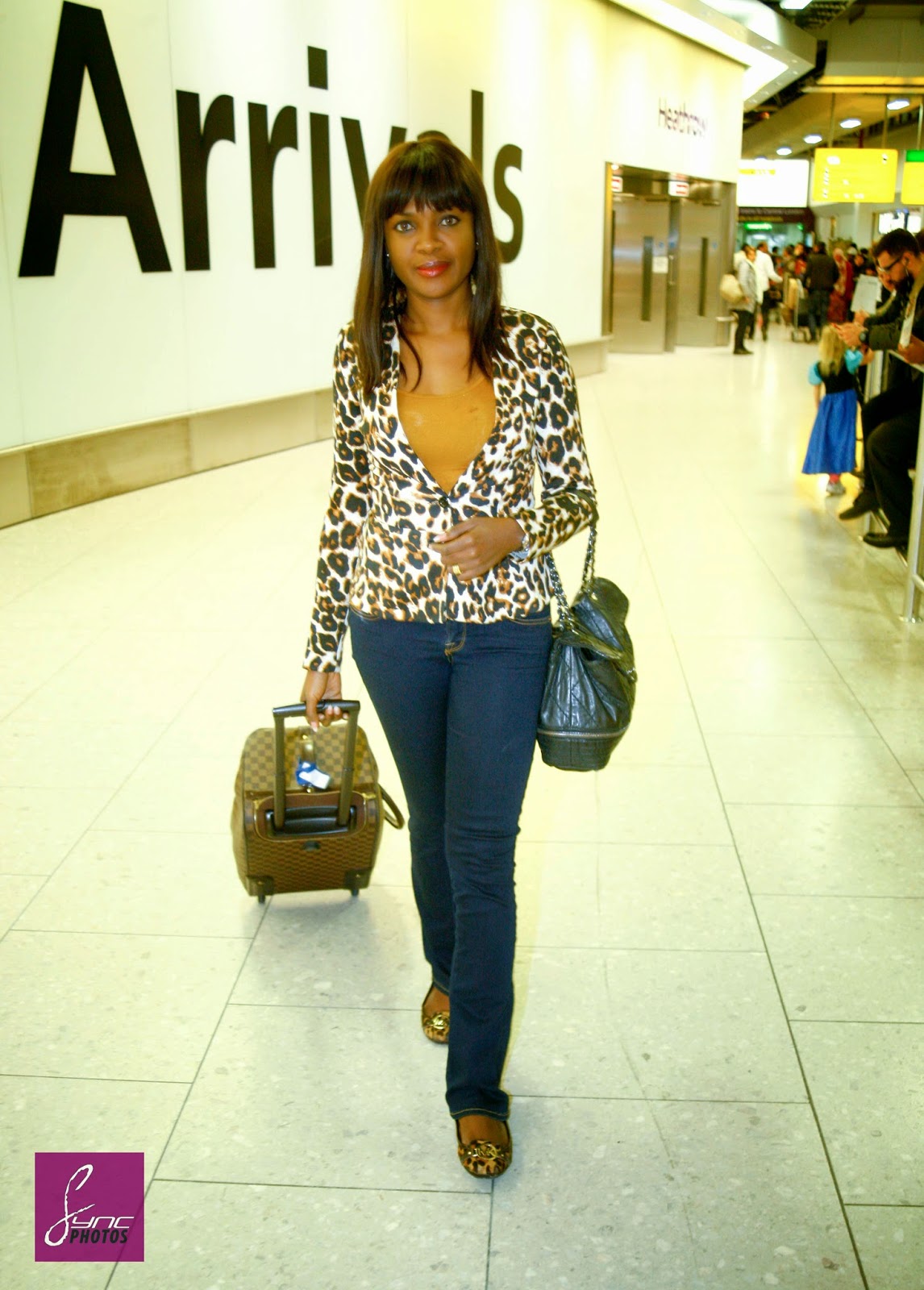 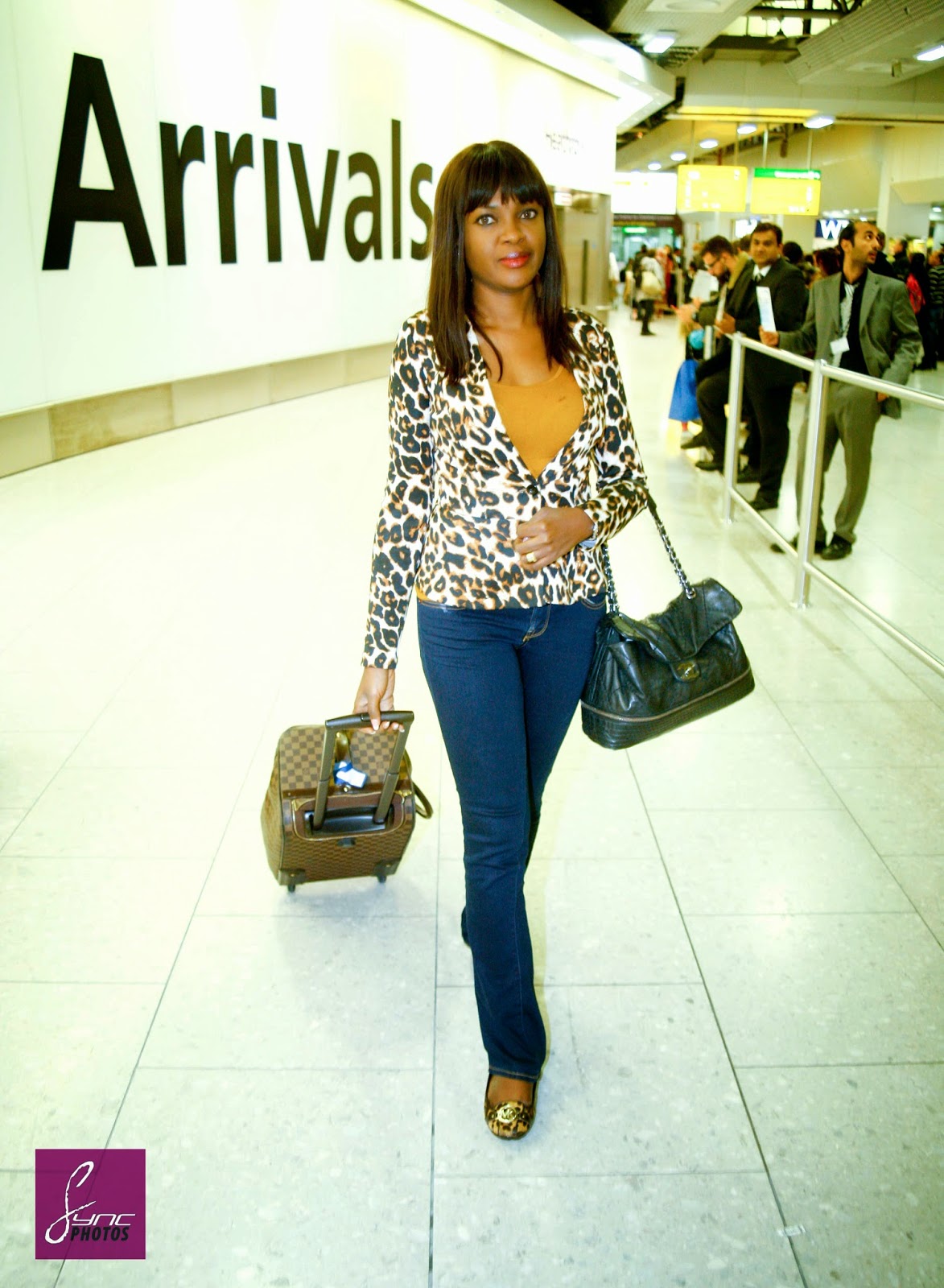 Afro Nollywood 2014 awards will feature an evening of entertainment, comedy, a film show and the presentation of awards from 8pm till late.