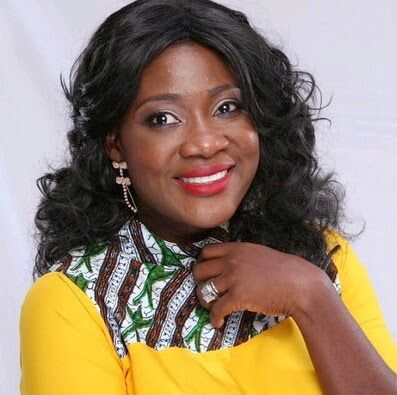 In the early of yesterday, gossips took to the web to announce the delivery news of Nollywood actress Mercy Johnson Okojie, a story which was later debunked by her publicist but as God will have it, our dear actress has welcomed her second child.

30-year-old Mercy Johnson Okojie gave birth to a bouncing baby boy at exactly 12:49am in far away Baltimore, MD.

Since she took her maternity leave over 2 months ago, Mercy Johnson and her husband, Prince Odianosen Okojie have been in the United States of America with their first child, Purity Ozioma.

Though some sources says she had C-section, but the baby and her mother are said to be in good condition. Bigsam Media, the Publicist company hired by the Nollywood actress confirmed the news to us on Wednesday morning. 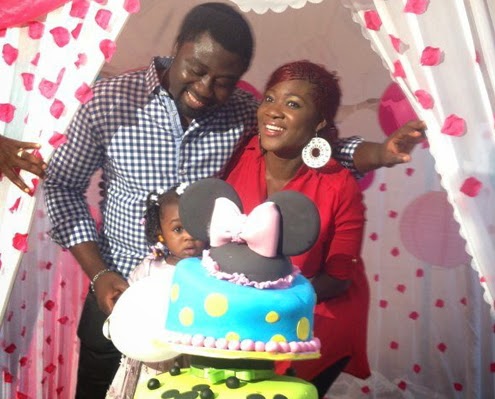 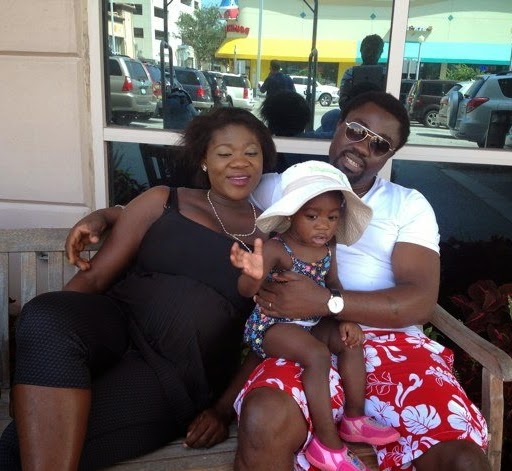 The highest paid Nollywood actress took to Twitter few days ago to tell fans to pray for.

“I have peace n happiness, nothing else matters. D magic isn’t in getting married_its in staying married. pray 4 me cus dis is where I wan 2 be” – MJ said via her Twitter handle @realmercyj

Congrats to Mercy Johnson and Prince Odianosen Okojie for the new addition to their family. Visit NaijaGists Nollywood Corner for latest Nollywood news