One of the stars of the Oshadipe twins singing duo has been peacefully laid to rest.

Taiwo Oshadipe was buried this afternoon at a private vault (Victoria Court) on Lekki Epe Expressway without celebration.

Taiwo’s white and gold casket arrived the cemetery at exactly 11:30 from LASUTH mortuary in Ikeja.

Her twin sister, Kehinde Oshadipe and few family members accompanied the deceased to the private vault as she was laid to rest at 12:15pm.

The burial ceremony of Taiwo Oshadipe was not made public and it lasted for less than 60 minutes. 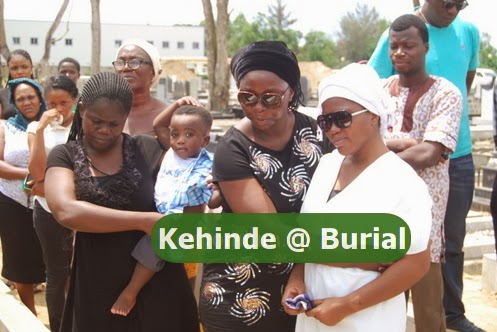 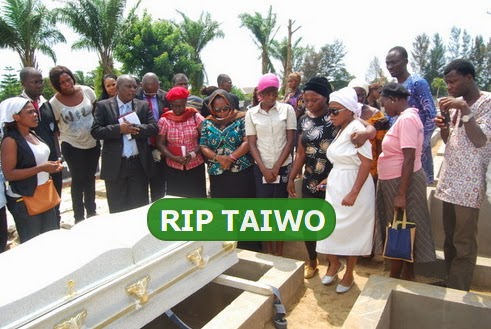 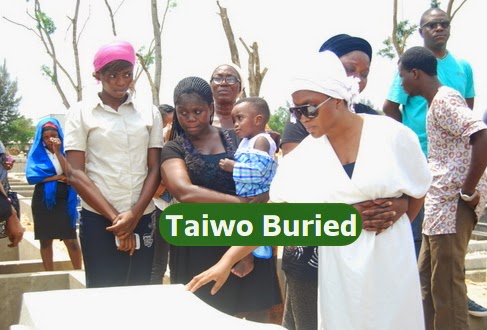 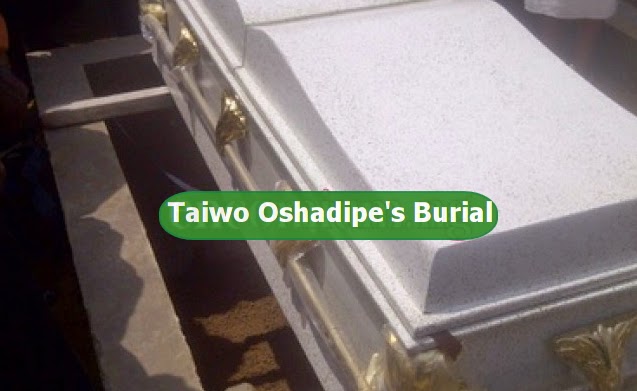 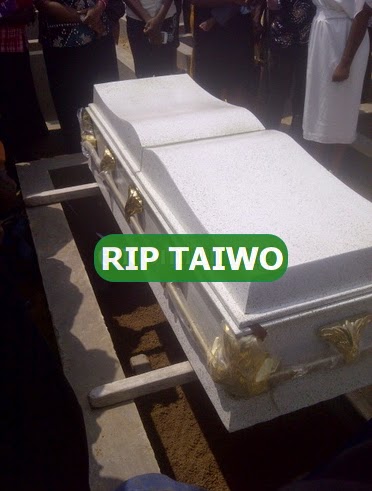 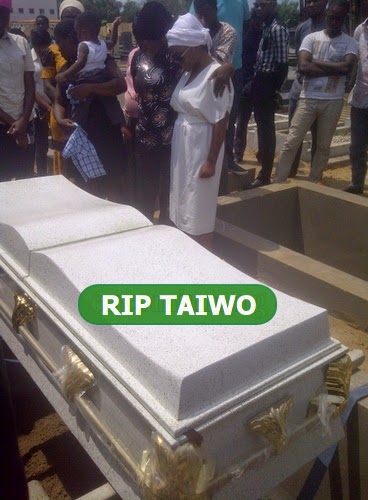 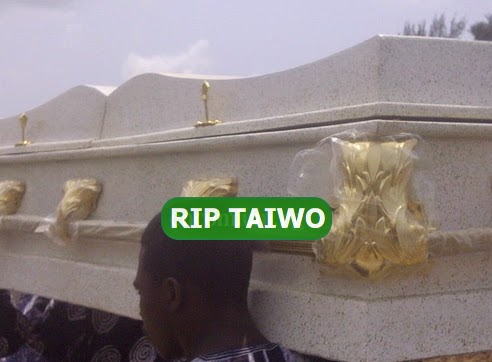 According to autopsy report, the gospel singer died on Friday the 3rd of October of heart failure.